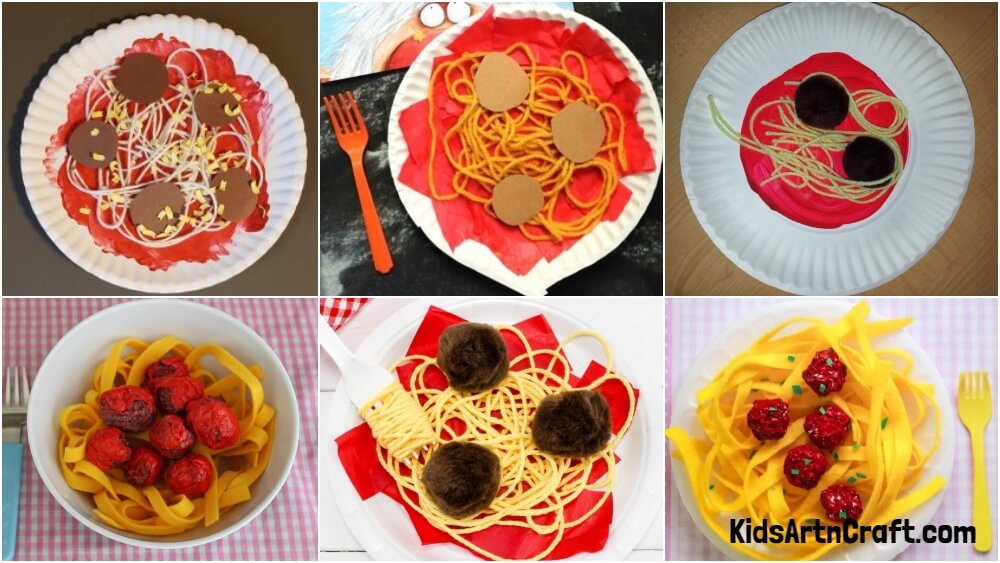 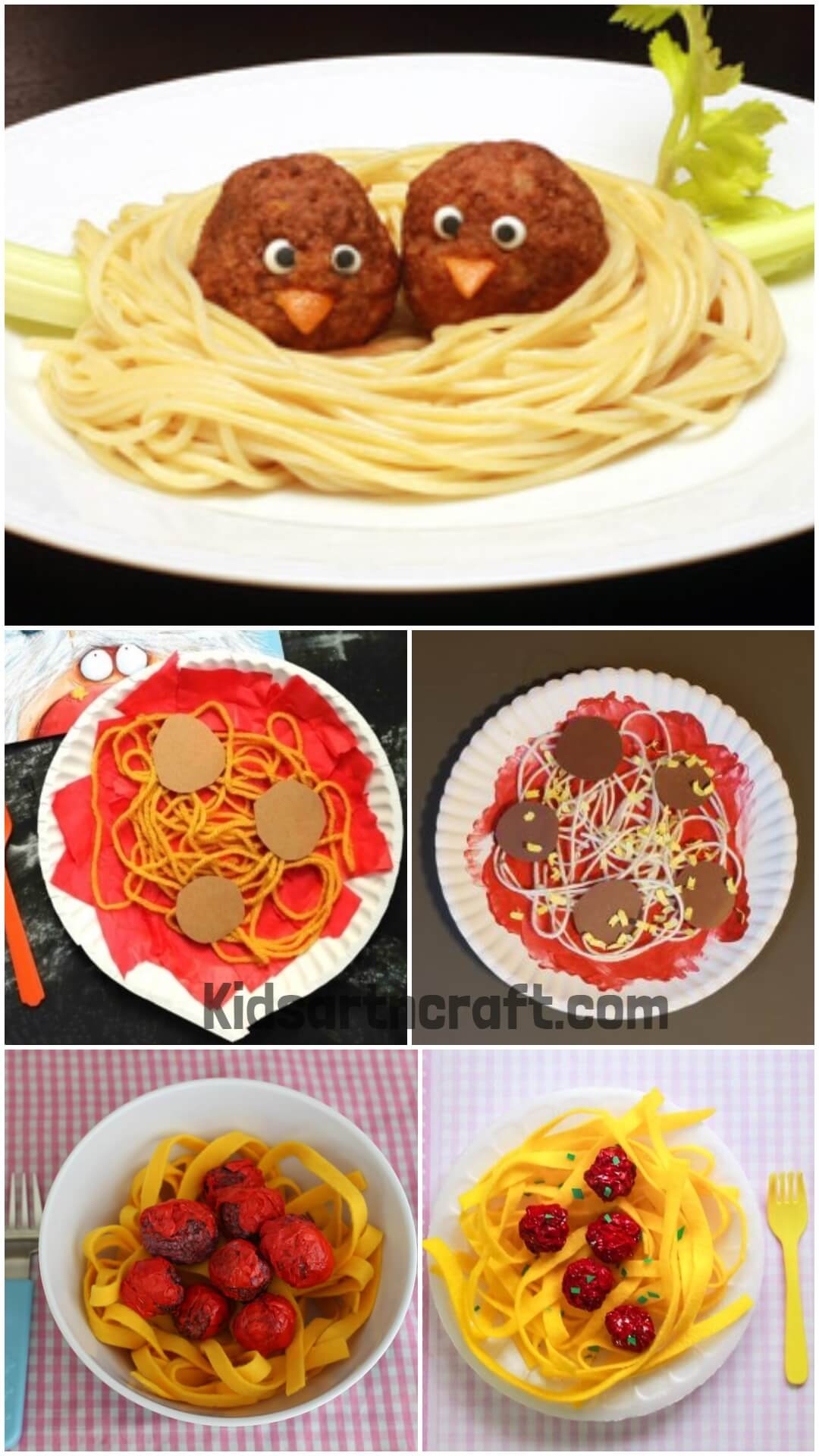 S is For Spaghetti Paper Plate Craft For Kids 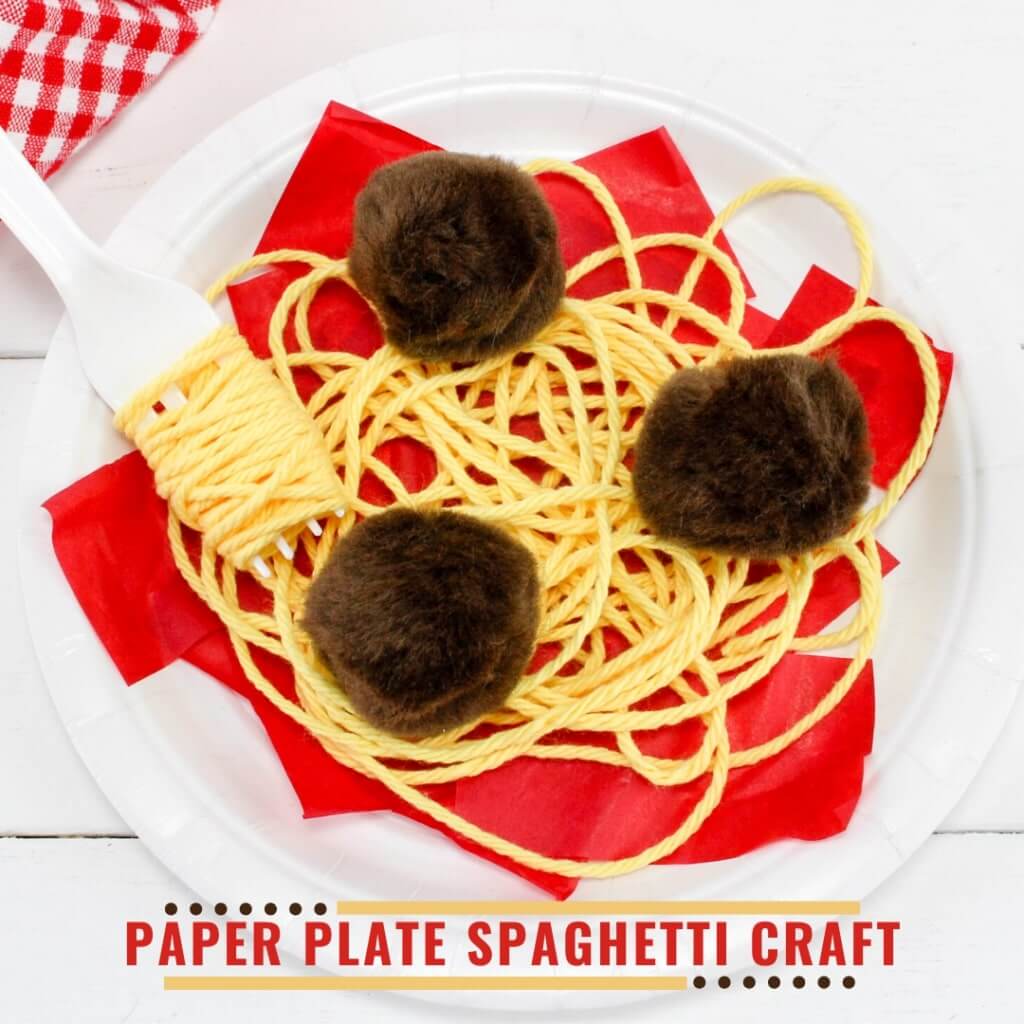 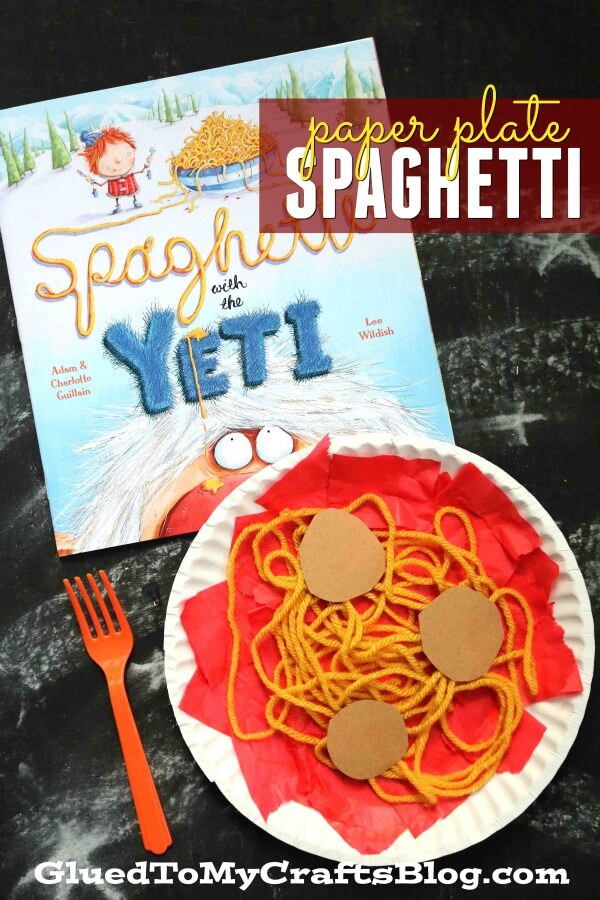 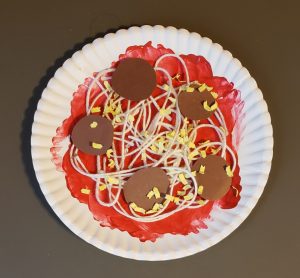 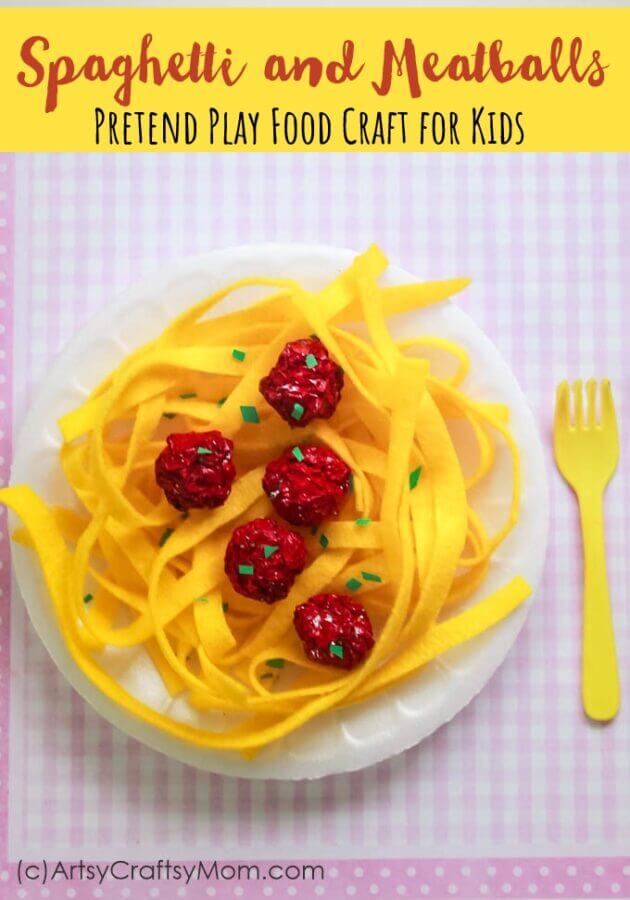 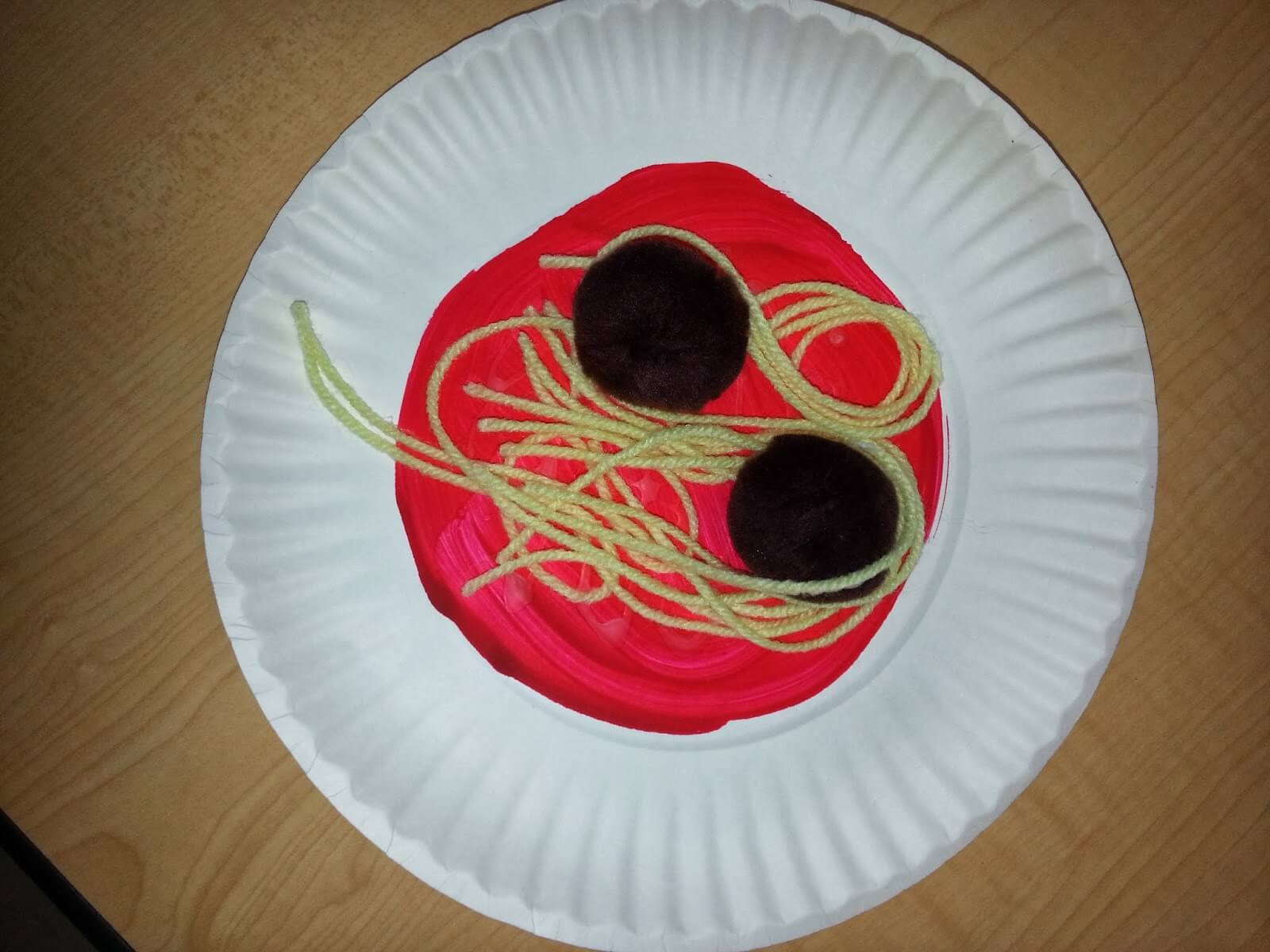 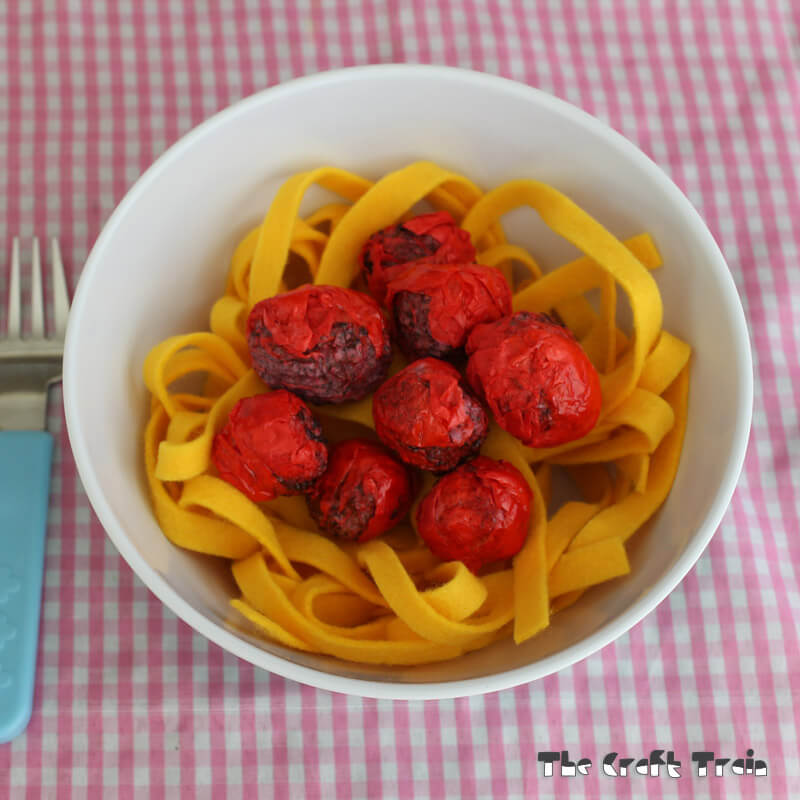 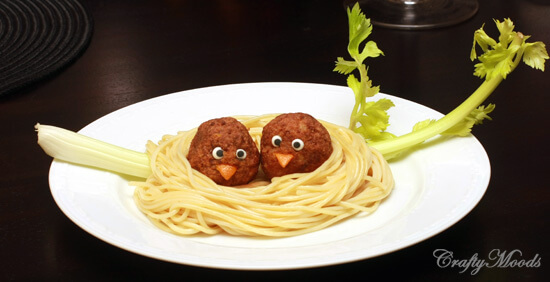 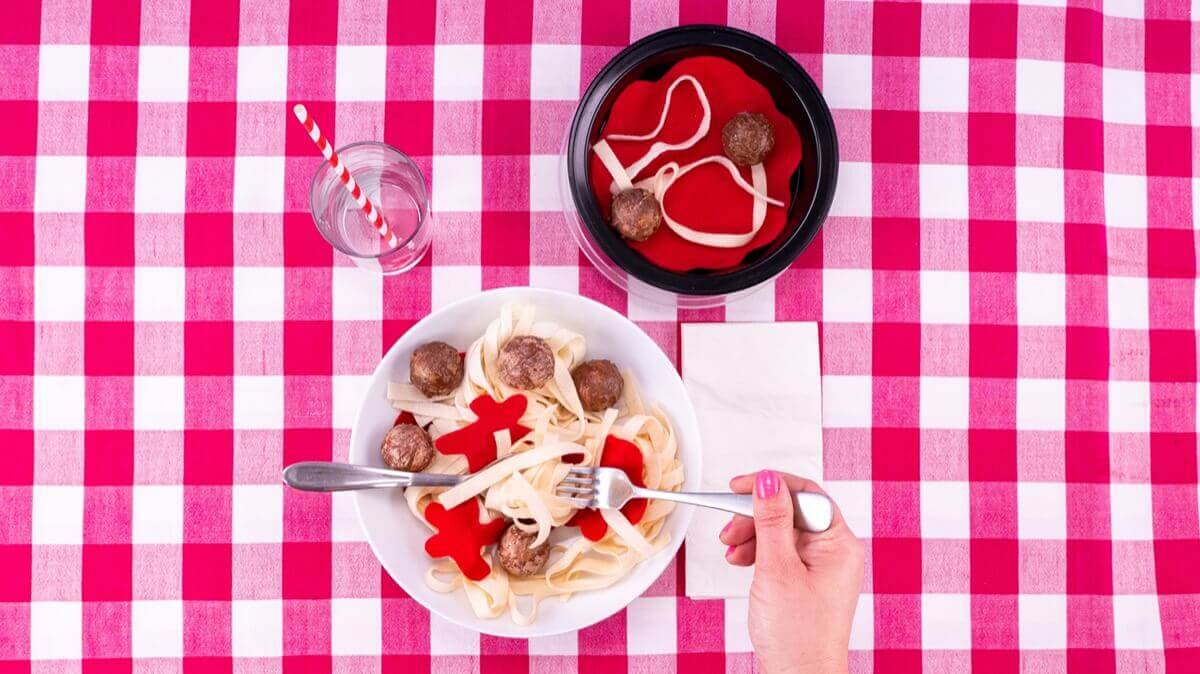 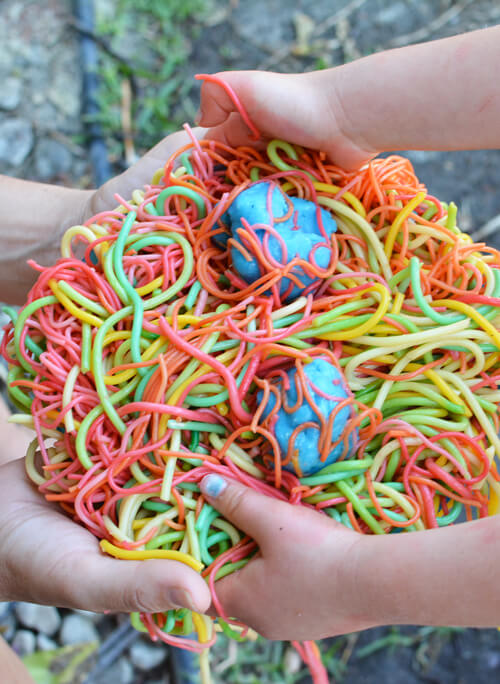 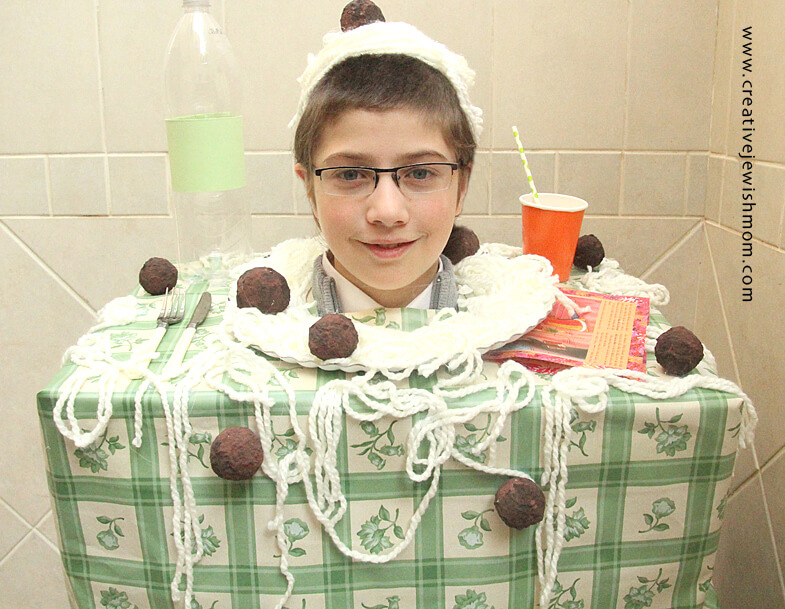 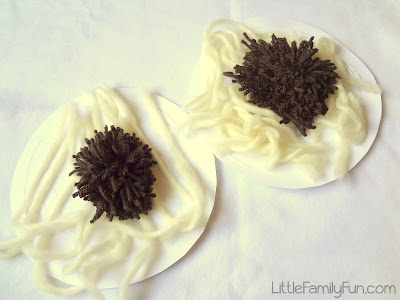 FAQs Related To, “Spaghetti And Meatballs Craft For Kids”

1. What is used to make spaghetti?

2. What’s spaghetti made of?

3. Is spaghetti a healthy food?

There is some debate over whether spaghetti is a healthy food or not. While it does contain some nutrients like carbohydrates and protein, it is also relatively high in calories and sodium. Additionally, spaghetti is often served with sauce and cheese, which can add even more calories and fat. Overall, spaghetti is not a particularly unhealthy food, but it may not be the best choice for those who are trying to lose weight or eat a healthier diet.

4. Why is spaghetti so popular?

5. What is the meaning of spaghetti and meatballs?

The meaning of spaghetti and meatballs is a classic Italian dish consisting of spaghetti, a tomato-based sauce, and meatballs. The dish is believed to have originated in the southern Italian region of Campania, and it has become a popular dish around the world.

6. What is interesting about spaghetti?

There are many things that make spaghetti interesting. One is that it is a food that can be enjoyed by people from all over the world. It is also a very versatile dish, as it can be made in many different ways to suit different tastes. Additionally, spaghetti has a long history and is associated with some of the world’s most famous dishes.

7. What is the art of eating spaghetti about?

The art of eating spaghetti is all about twirling the pasta around your fork and slurping it up without making a mess. It’s a skill that takes practice, but once you get the hang of it, it’s a lot of fun. Eating spaghetti is also a great way to bond with others, as it’s a communal activity that encourages conversation and laughter.

8. What are spaghetti and meatballs in Italy?

9. Who do they call meatball?

There are many nicknames for meatballs, including “little balls of meat”, “minced meat balls”, and the more popular “meatballs”. The origin of the term “meatball” is unclear, but it is thought to come from the Italian word for meat, “carne”.

10. Are meatballs healthy for you?

11. Where are meatballs made?

There is no one answer to this question as meatballs can be made in a variety of places. They can be made in a home kitchen, in a restaurant kitchen, or in a factory. Some people may even make them on the streets as a form of street food. Wherever they are made, meatballs are typically a mixture of ground meat, bread crumbs, and spices that are formed into balls and then cooked.

12. Where do meatballs come from?

There is no one country of origin for meatballs, as they are a dish with ancient origins that has been made in many cultures around the world. The first recorded mention of meatballs dates back to the 3rd century AD, when Roman cookbook author Apicius included a recipe for isicii, or fried meatballs. It is thought that meatballs were originally created as a way to make use of leftover meat and scraps, which explains their popularity in poorer regions. Today, meatballs are enjoyed by people of all backgrounds and are a staple in cuisines such as Italian, Swedish, Turkish, and Chinese. Follow us on Youtube for art and craft tutorials and much more. 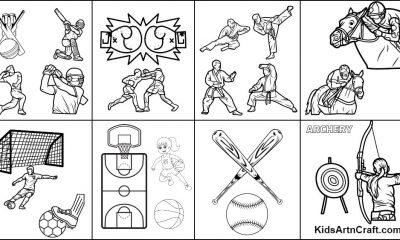 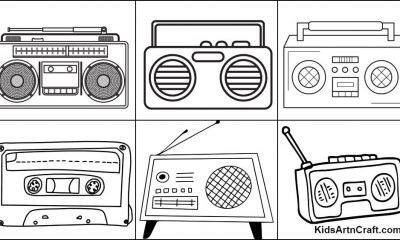 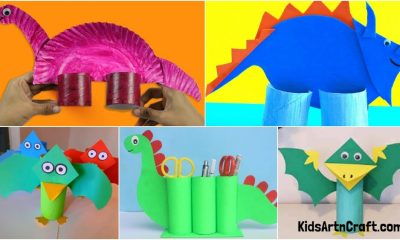 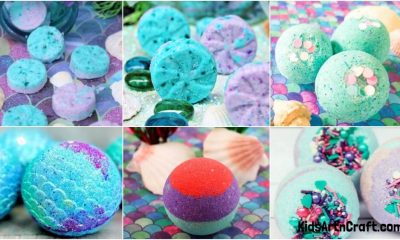 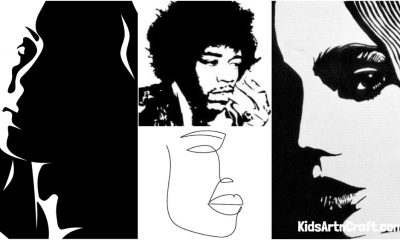