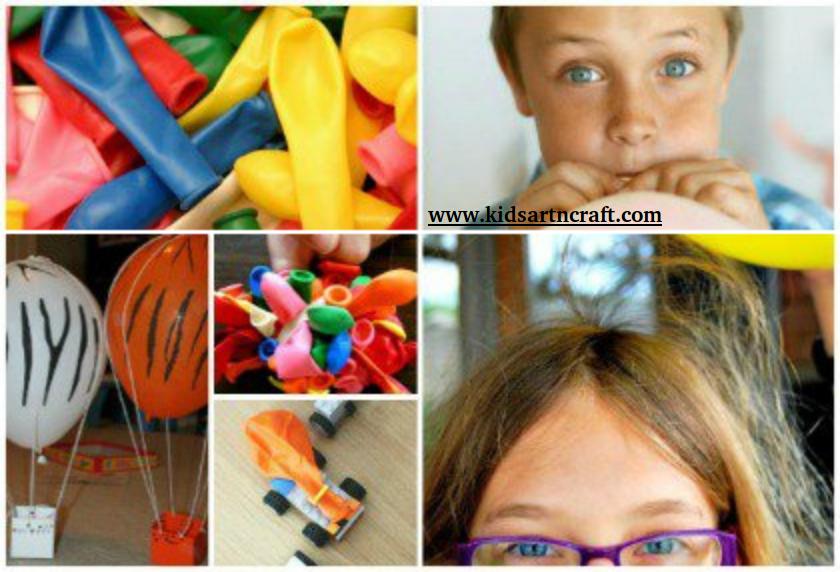 Do your kids love Balloons? Have fun with balloons while creating balloon science experiments at the same time! Which one do you like? Tell us in the comment section.

Science is a heavy subject, which can often be too intense for young learners. In early school at the ages of 5 and above, kids need to know about the workings of the world and the reasons behind it. This can be done in many ways, but trying various beginner-level scientific experiments to explain simple ideas can be great. Home experiments are brilliant because they are safe, easy to do, simple, fun and not intimidating at all. Among the things which could be used at home to make experiments, balloons are great because children love playing with them, and they can serve so many interesting purposes. To know further, we can check out a few such examples below.

1. Throwing Balloons In Front Of A Fan 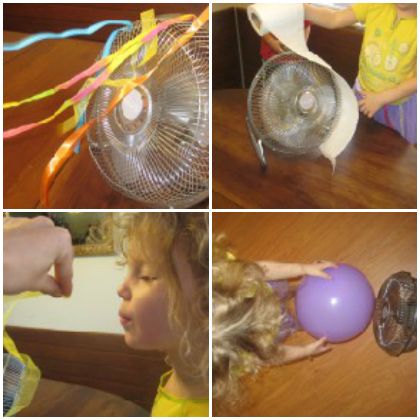 Doing experiments with a table fan at home is a fun and safe thing. As a strong gust of air blows from table fans, things which are light in weight can be placed. When the fan is switched on, it is fun to see the things being blown away by the speed of the air coming out of the fan. 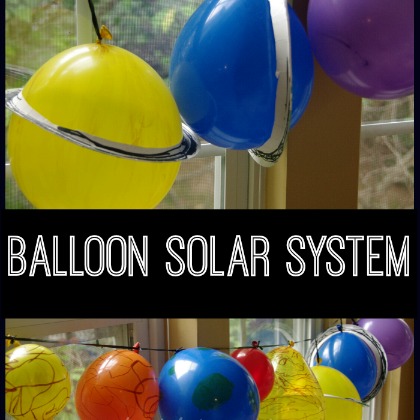 Many of us may have heard about the solar system and it’s components, i.e., the sun and the eight planets, including our planet earth. Space nerds can be fascinated by this one as the balloons representing all the planets can be hung in their order in a room. 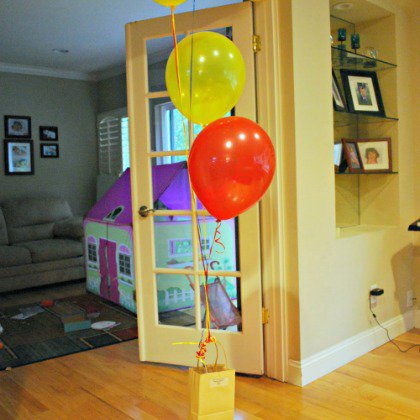 Balloons are super light weight, which is why they are always floating and rising up in the air. Due to this property, when calculated properly, rising balloons in the air can also take up other things with them off the ground. Doing this at home is super fun!

4. Balloon Rocket On A Backyard 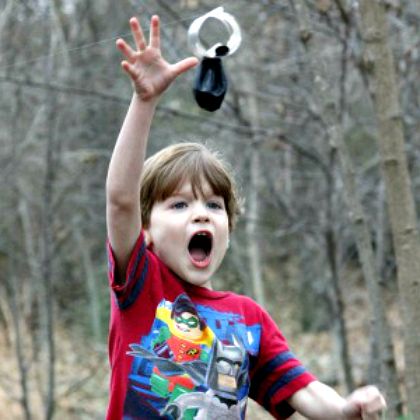 Here in this above photo, we see an enthusiastic kid with a balloon rocket whizzing through the string on which it is suspended. This makes use of Newton’s third law of equal and opposite reaction, and can be incredibly fun to practice.

5. How Sound Is Made 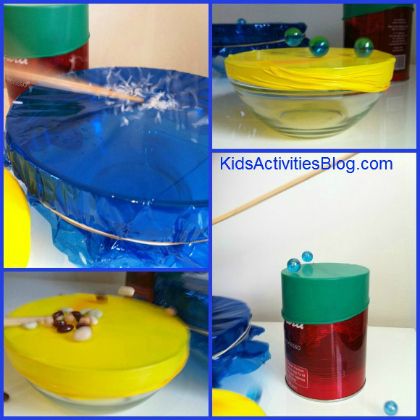 Balloons are stretched out over open surfaces of containers to provide for a smooth canvas for this sound experiment. Objects of various types are kept on these surfaces, such as rice, marbles etc. Then the surface of the balloons are hit by sticks, and various sounds are made as a result of the tension caused by stretching the balloons. 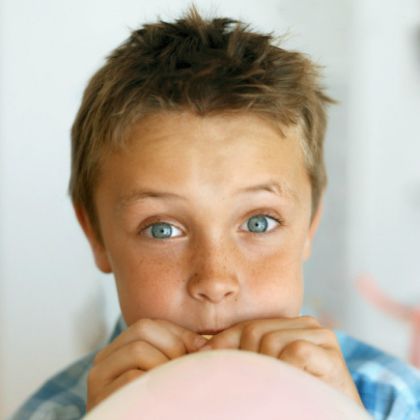 Rather than experiments, many kids would often simply blow balloons to have fun. Blowing balloons may teach children the movement of air in and out of lungs, the air pressure that goes into the balloon to puff it up and the mechanism of air flow in general.

7. Fitting A Balloon In Front Of A Car 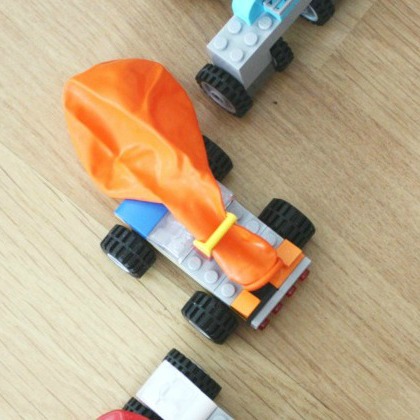 8. The States Of Matter 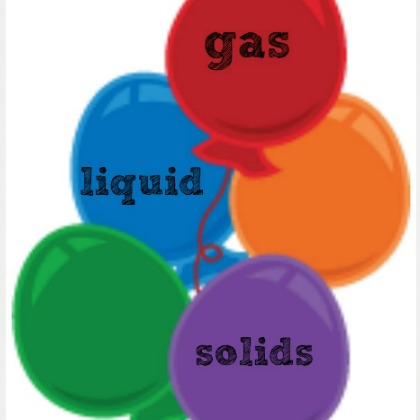 We know the primary states of matter are solids, liquids and gases. Children can be taught of this from and early age, say 7 years, to understand the nature of matter and how they work. Balloons can be filled up with either of the three, but they’re filled with gases in most cases due to the convenience offered by them. 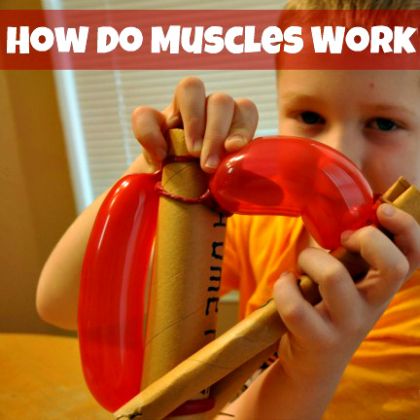 Here we see in this above post that two identical balloons are tied next to each other around a pipe, just like the lungs in our body are present. It is done in a way such that when air is blown into the pipe, the balloons would inflate, which simulates how our lungs expand when we take in air. 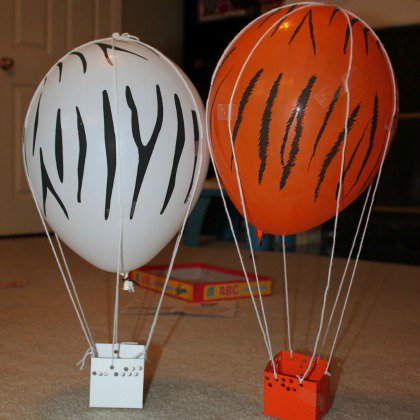 We know that hot air balloons are used to carry people and freight as the hot air content in them makes them super light, thus they defy gravity and take things with them too. The same logic can be explained simply at home with this fun to make miniature hot air balloons. 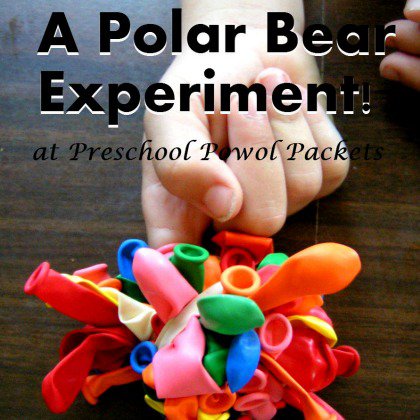 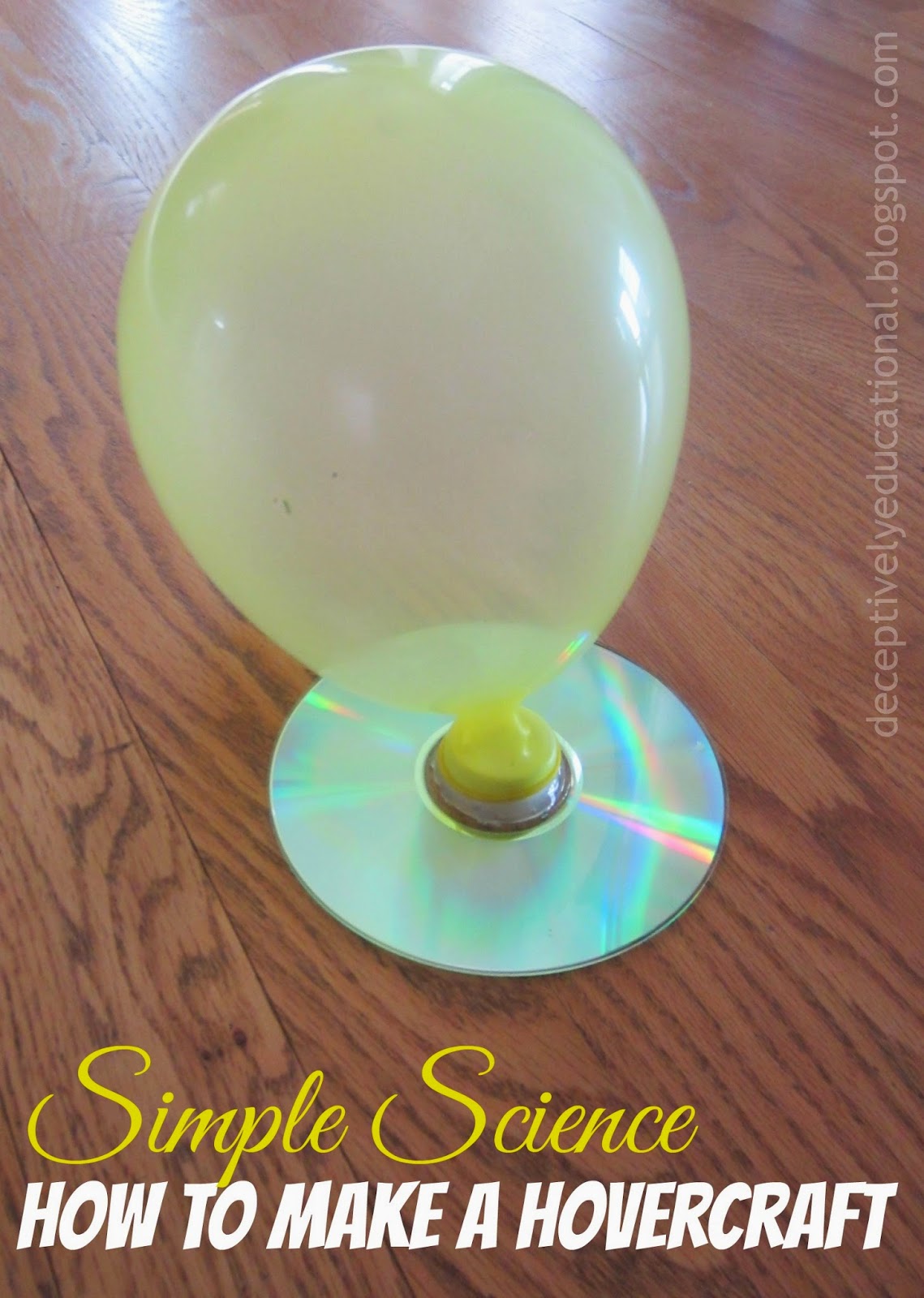 Sticking an inflated balloon over a perforated bottle cap to the base of a CD (for its smooth surface) makes for a hovercraft. This experiment is perfect for demonstrating the fluidity of air as the force of air that exits the balloon, as the balloon deflates, slowly goes out of the holes in the cap to make for a cushiony glide across the floor. 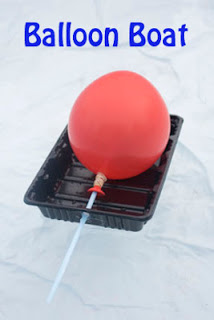 Balloon boats are often a great example to teach kids about the power of air movements. The power of air makes the balloon in the boat puff up while the boat skids over a slippery surface such as ice or water. This experiment is incredibly fun, and can be done to teach children about air power.

14. Spinning Penny In A Balloon 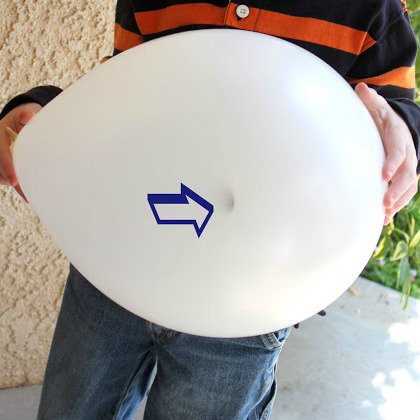 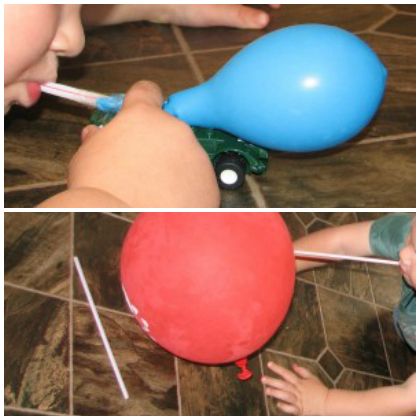 Here we see balloons being blown over a toy car which again proves the capacity of air to move objects. As air is blown into the balloons, they become lighter and the pressure of air that has been forced inside them drives the toy car forward.

Here is this post with numerous examples, we saw so many ways air and its pressure can be used in daily life. Such fun experiments can be a great pastime and a learning experience when conducted properly under guidance.

Thank you a lot for reading this post. Kindly leave your thoughts in the comments down below. Please make sure to visit other posts on this website again. Cheers! 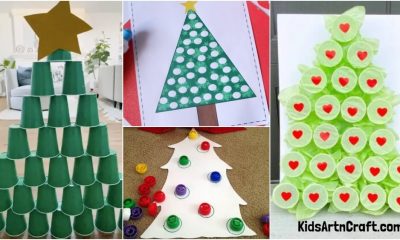 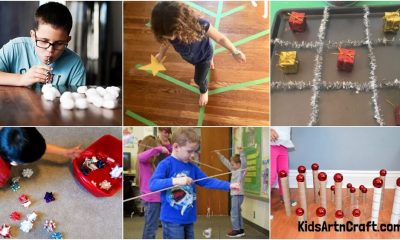 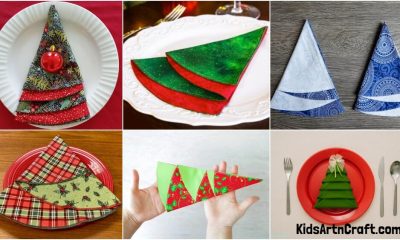 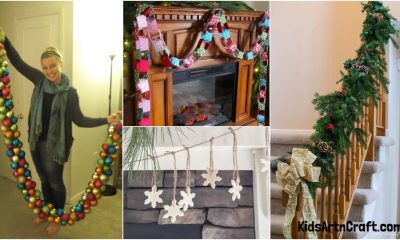 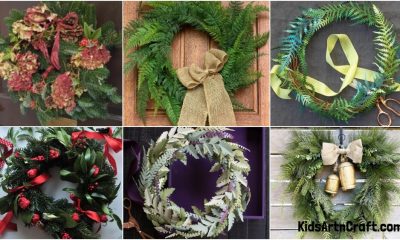