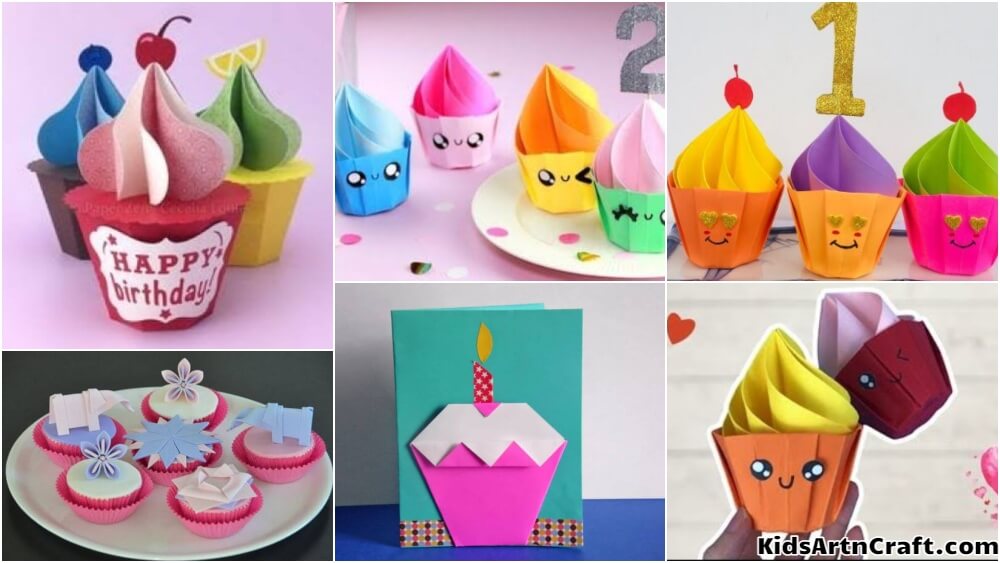 If you’re searching for how to make an origami cupcake with kids to do at home, you’re in right place! Keep your learning spirit alive with our curated list of how to make origami cupcakes like diy origami paper cupcakes, birthday cards, and tutorials.

How To Make An Origami Cupcake With Kids 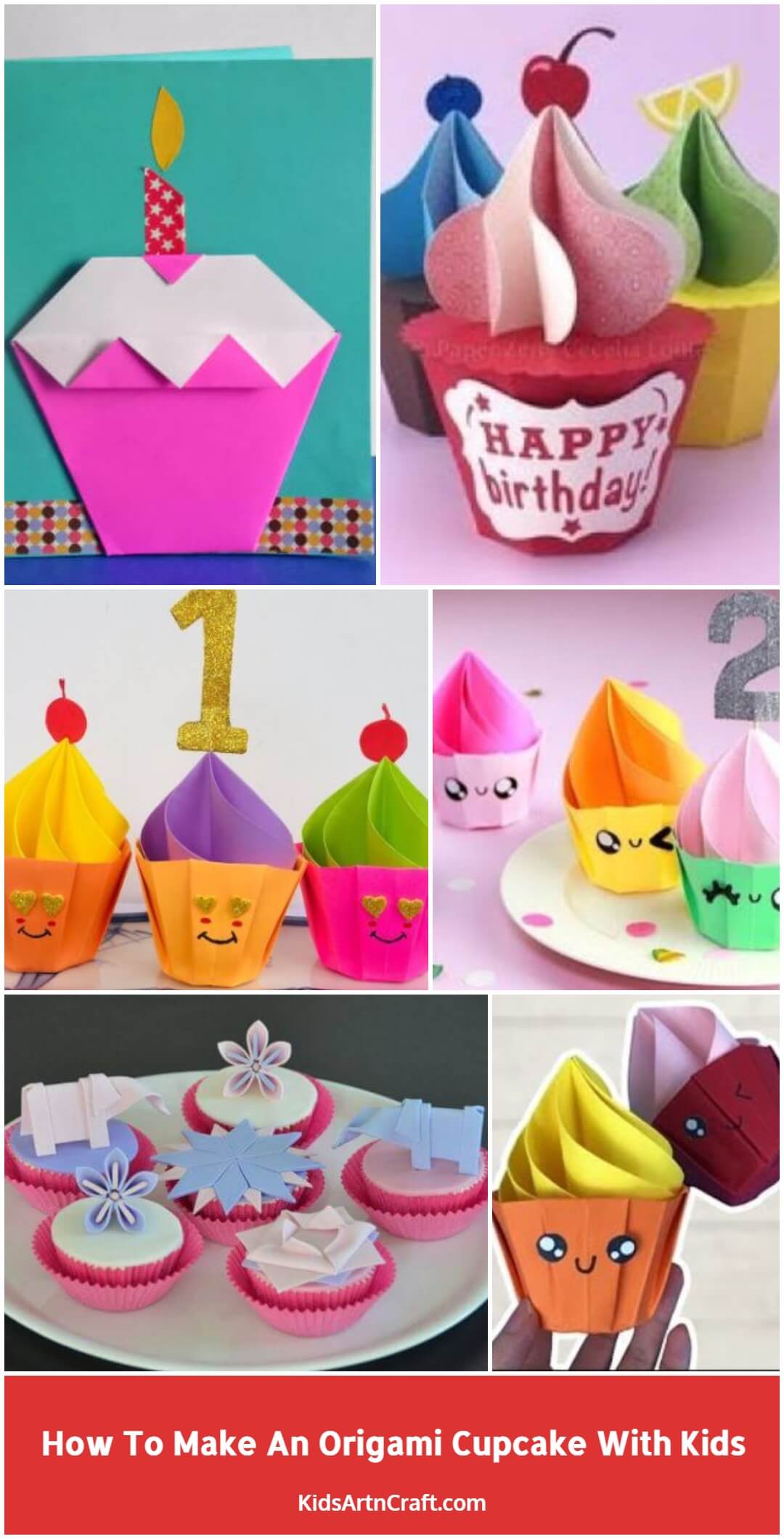 Read More: How To Make An Origami Watermelon With Kids 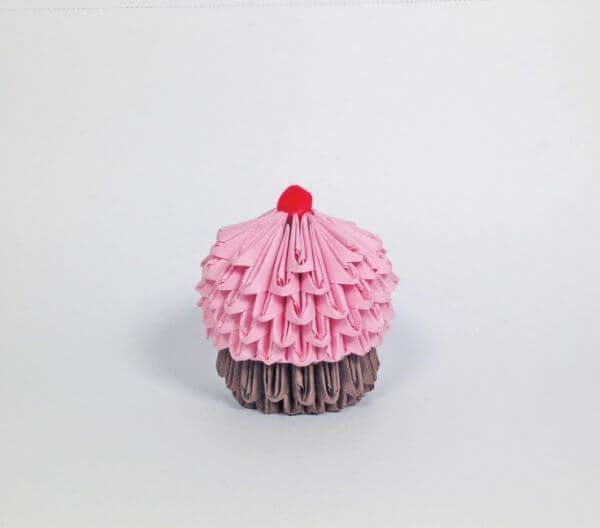 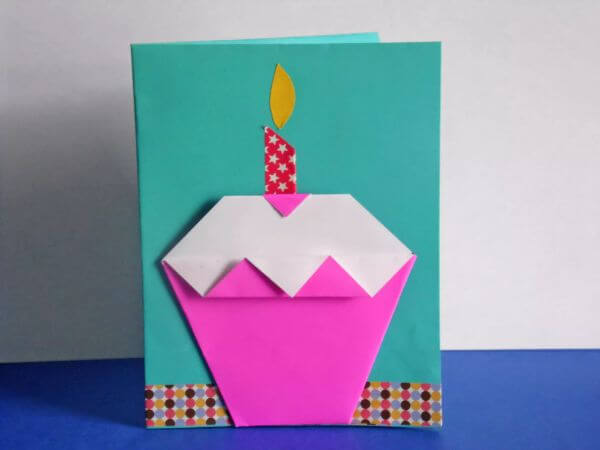 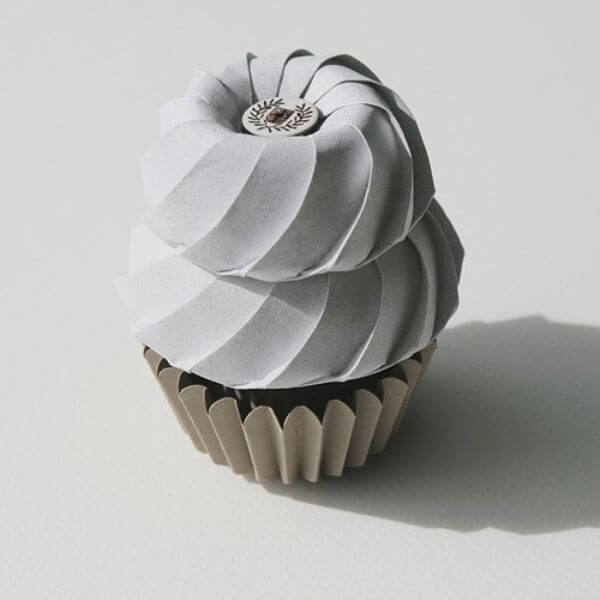 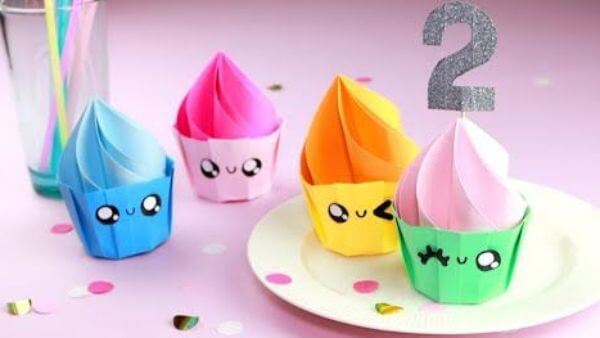 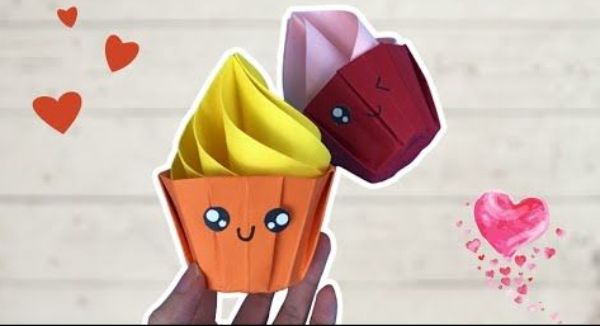 How to fold Origami Paper Cupcake 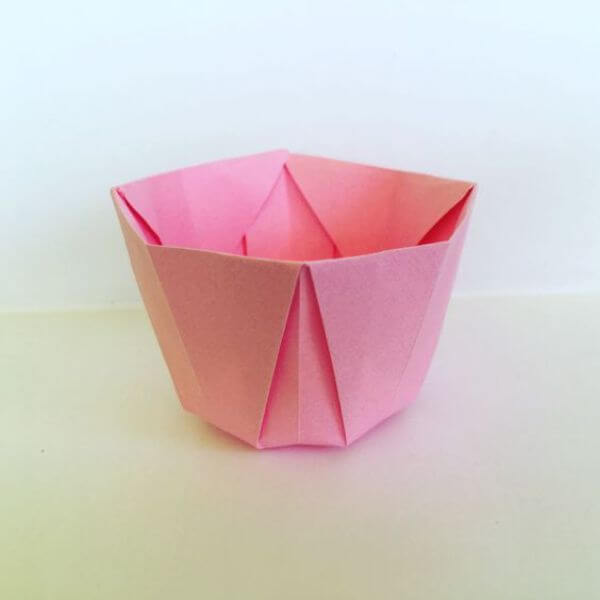 How To Make Origami Paper Cupcake 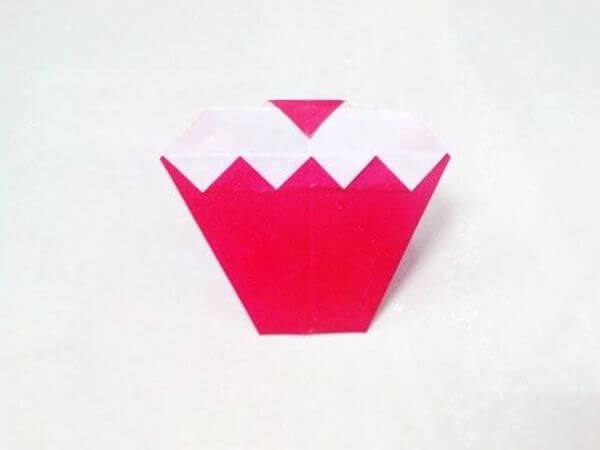 Image Source/Tutorial: Cut Out And Keep 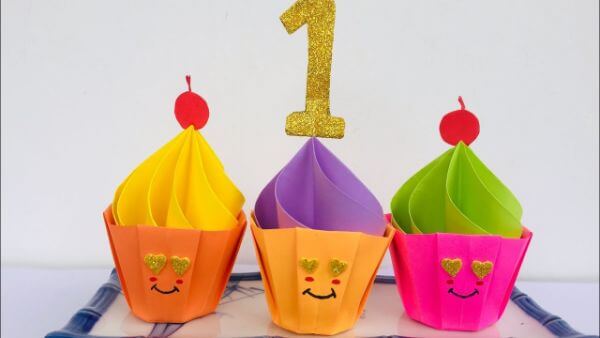 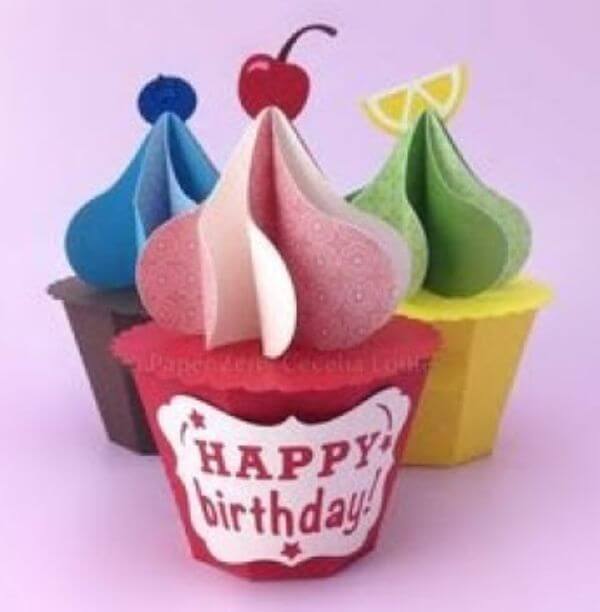 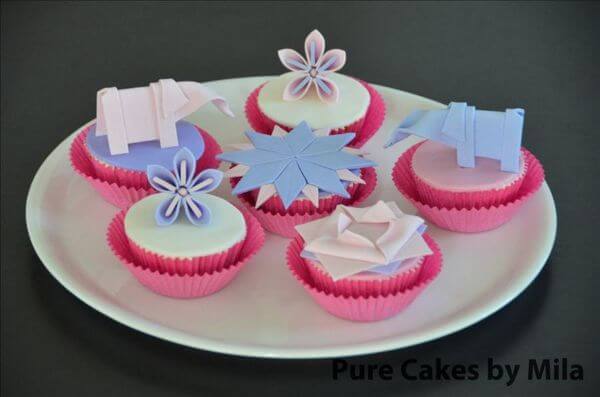 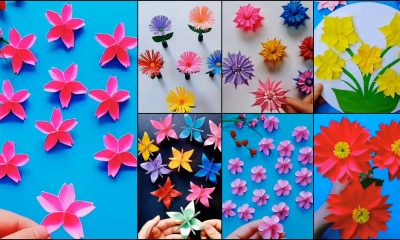 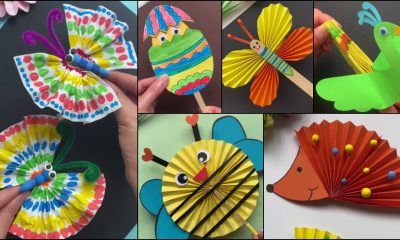 DIY Paper Crafts to Have Fun with Kids 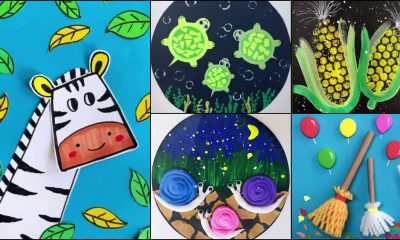 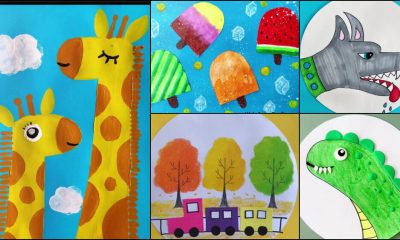 Colorful Painting Ideas for Kids of All Ages