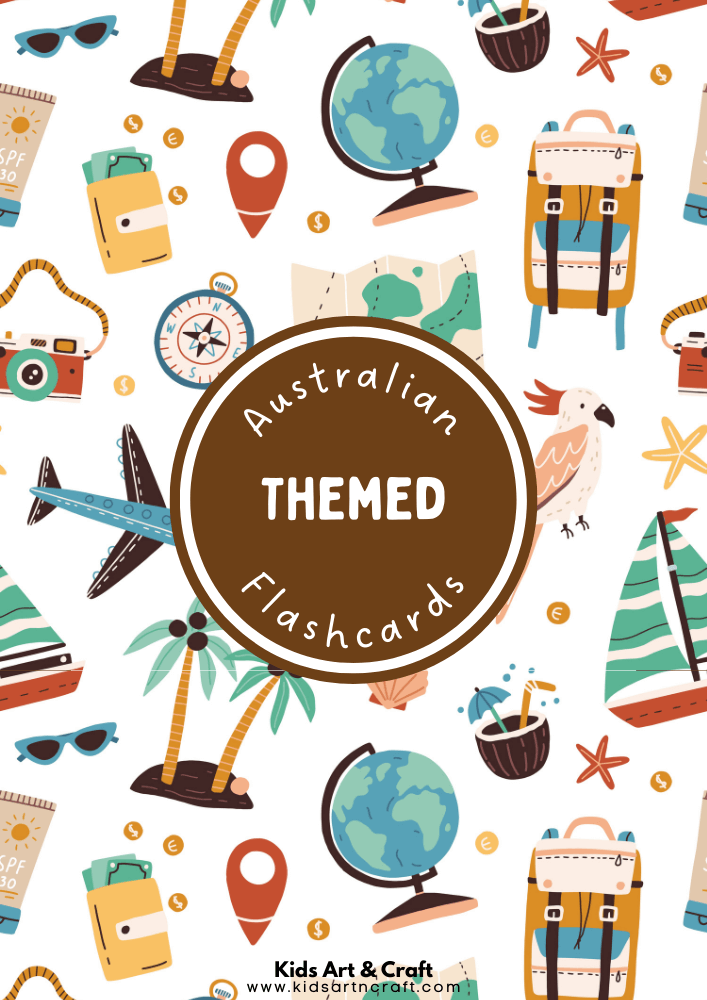 The sovereign country of the Australian continent Australia is famous for its natural wonders, beaches, and deserts. It is a beautiful country that is home to flora and fauna that are found nowhere else in the world. We bring these Australian-themed flashcards to teach students some interesting facts about the country. Each of the twelve flashcards refers to something that the country is known for. 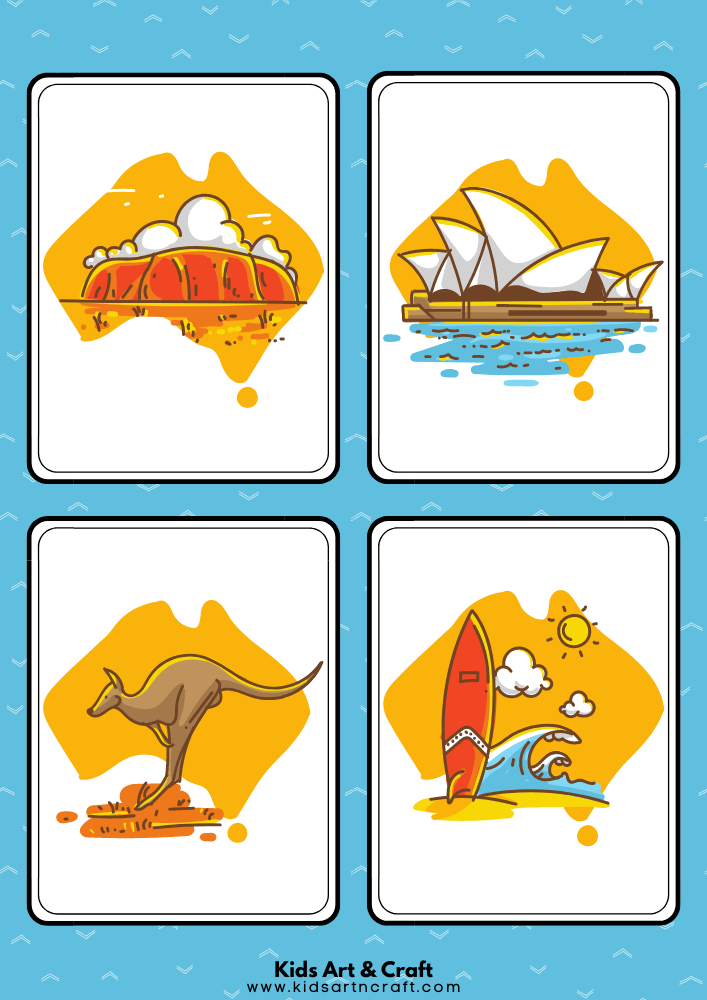 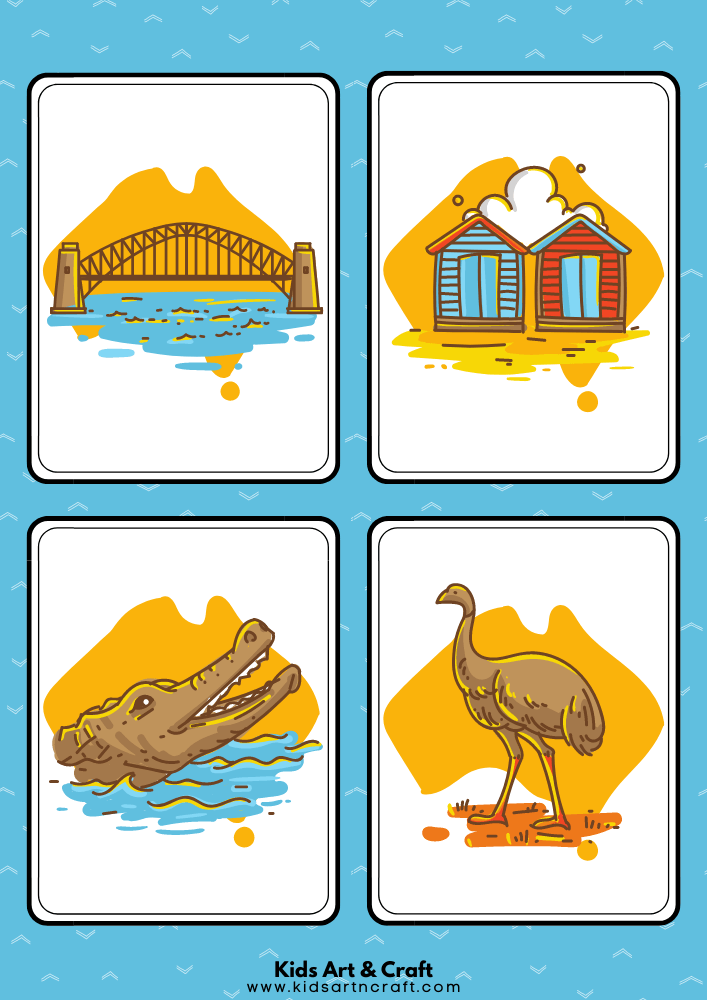 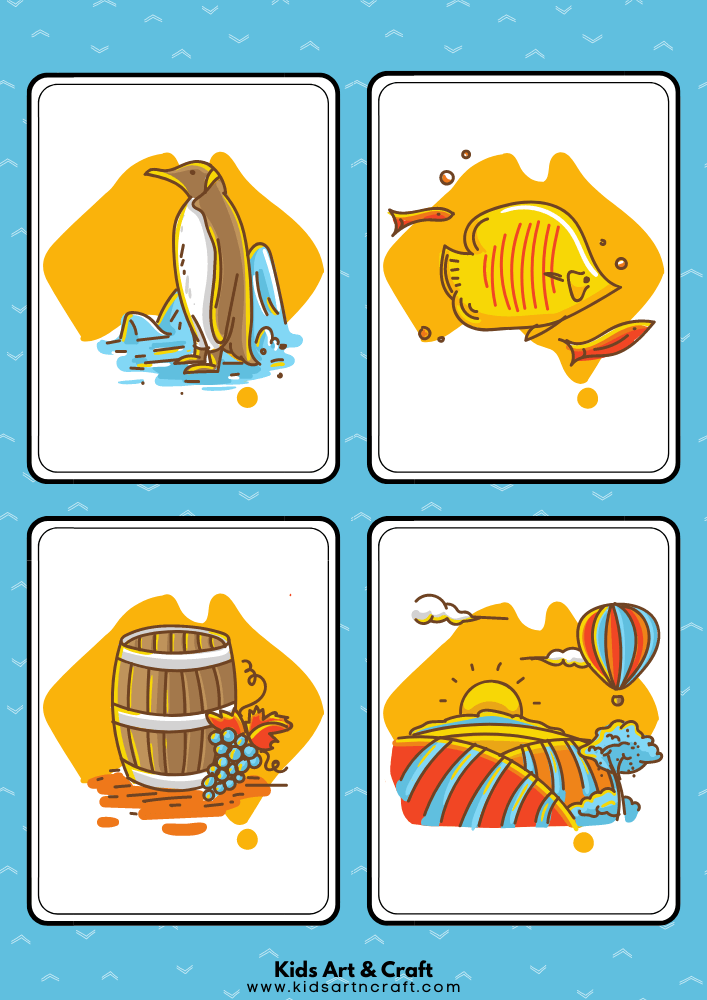 Australia is a beautiful country and its several landmarks and tropical weather make it a great destination for vacations. Download these Australian-themed flashcards and print them to teach these facts about the country to kids. 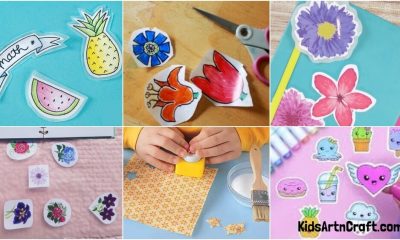 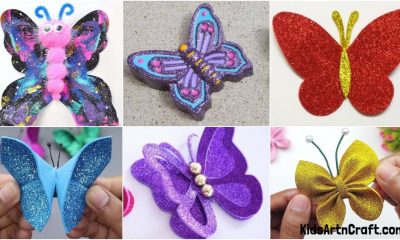 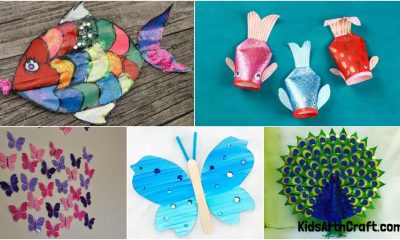 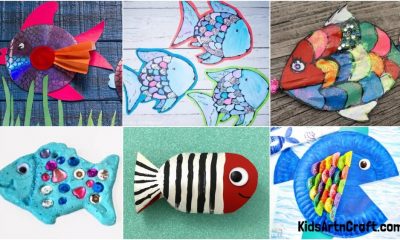 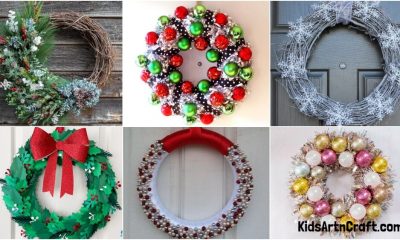