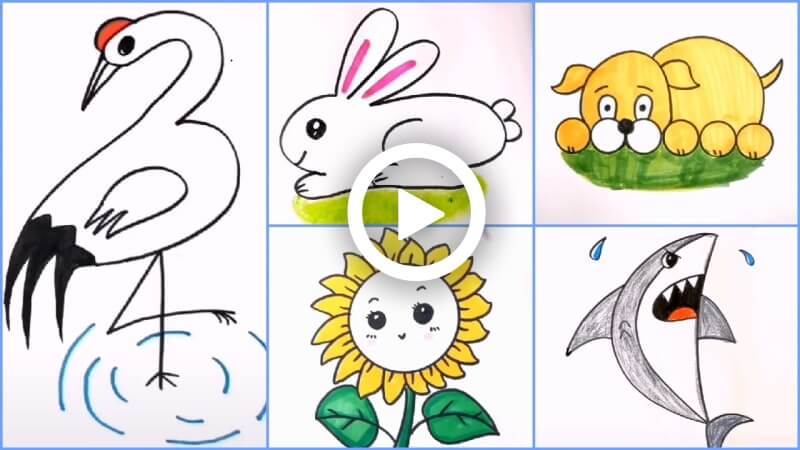 Here are 8 easy drawings kids must try. Your kids will have fun drawing these beautiful drawings. They will enhance their skills of drawing and also learn some new things about it. You can teach them how to draw it properly and they will follow you and learn it. You don’t need a lot of time for it. Down below are the steps provided for drawing these amazing drawings, here are 8 easy and simple drawings you must try.

Kids can draw these with their friends and they will enjoy it. They will love drawings as well as decorating these in their house or their rooms. So try these with your kids and help them in learning some new things which will help them.

That’s it! Your drawings are done. These are super easy to draw and will not take much time. You can help your kids in drawing these amazing drawings, they will learn some new things and will have fun drawing these. Your kids can draw these in their free time and can also decorate these drawings in their rooms. 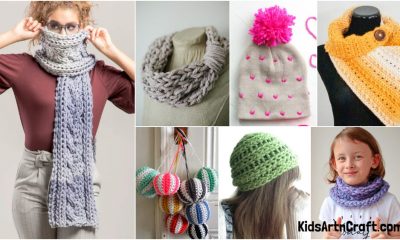 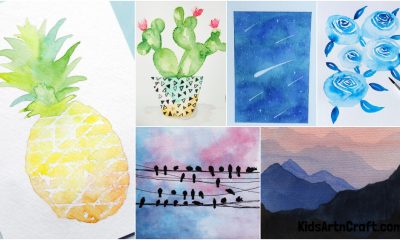 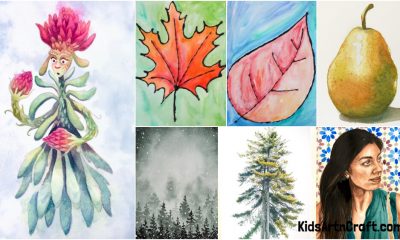 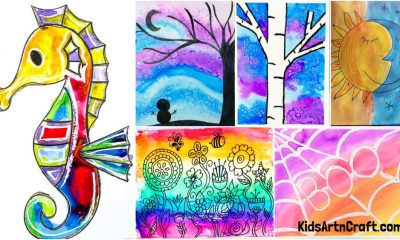 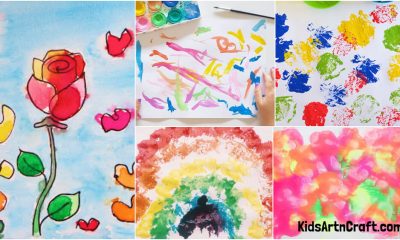