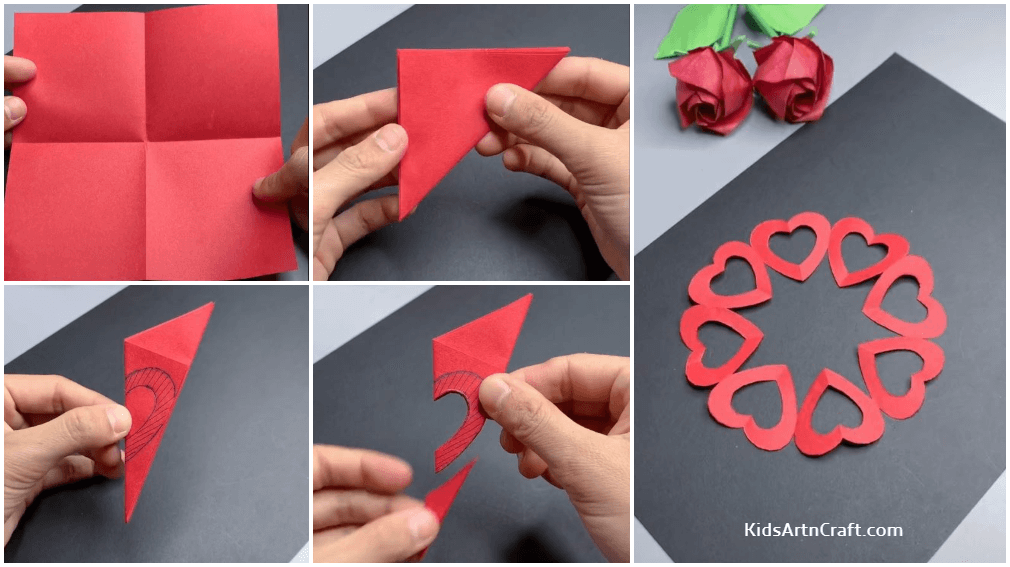 Symmetry is the form where you can notice a mirror replica of any pattern when you draw a line called ‘the line of symmetry’ across it. Also, to try doing multiple pattern systems using just one cutout is easier as well as a beautiful piece of art. Just like that, we bring to you a tutorial on how to cut a circle of paper hearts in a step-by-step manner. Let us begin!

How to cut a circle of paper hearts 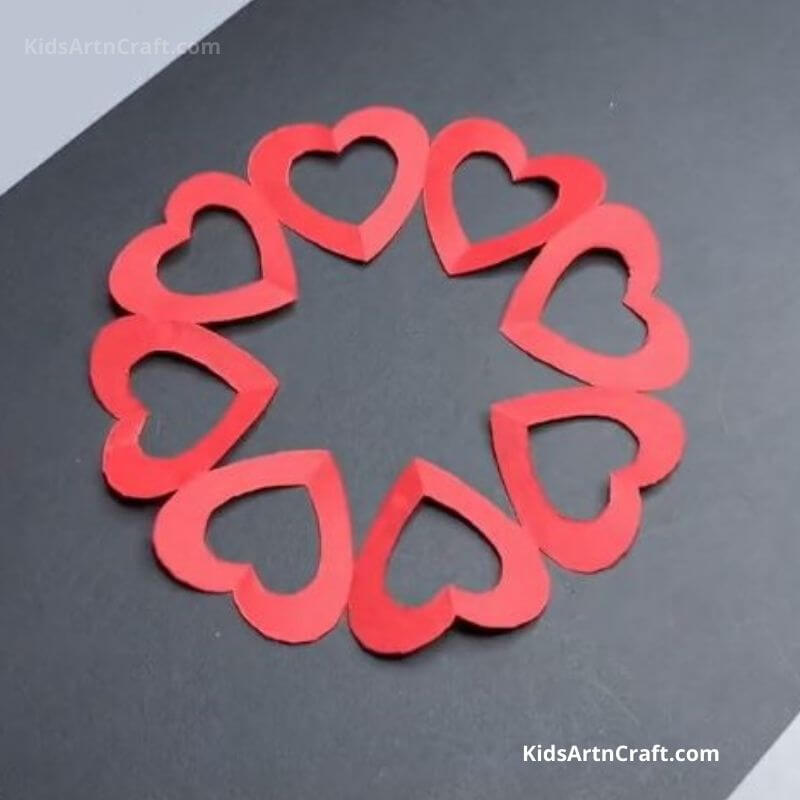 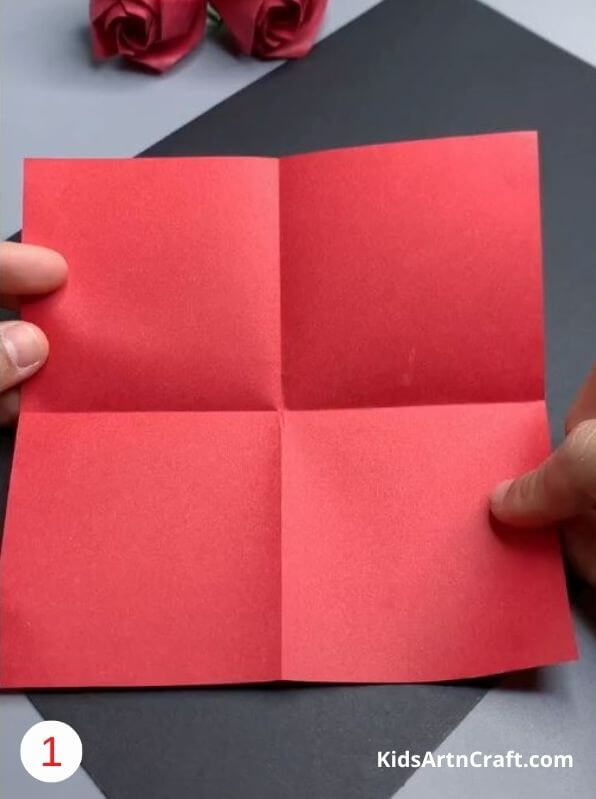 1. Fold the craft paper twice such that it is divided into four equal parts. 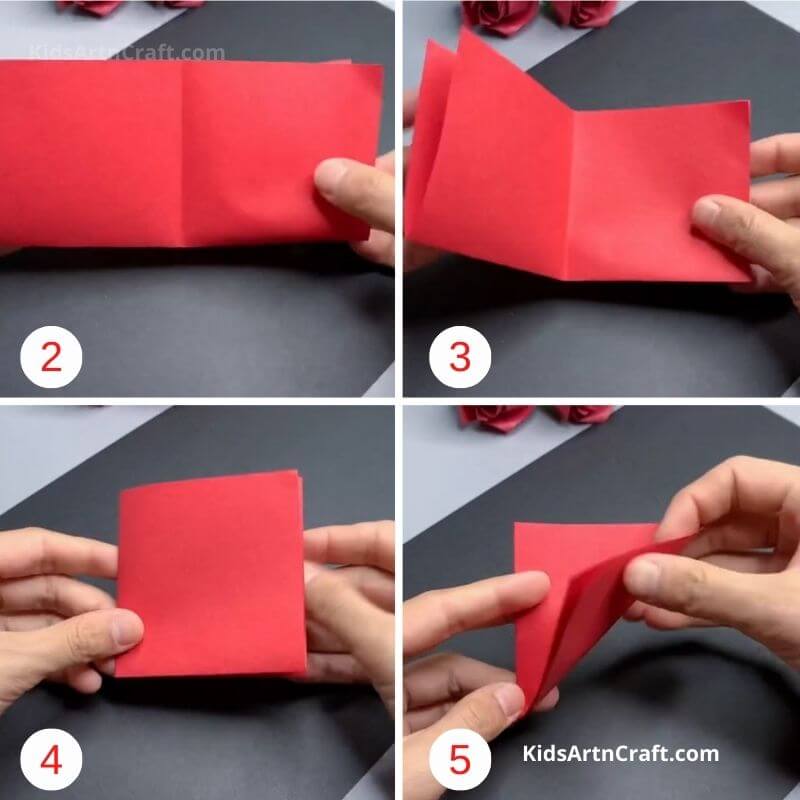 2. Now fold it on the crease in half.

3. Continue by folding it further in half.

4. You get 1/4th smaller square than the original.

5. Bring one of the corners to its opposite corner. 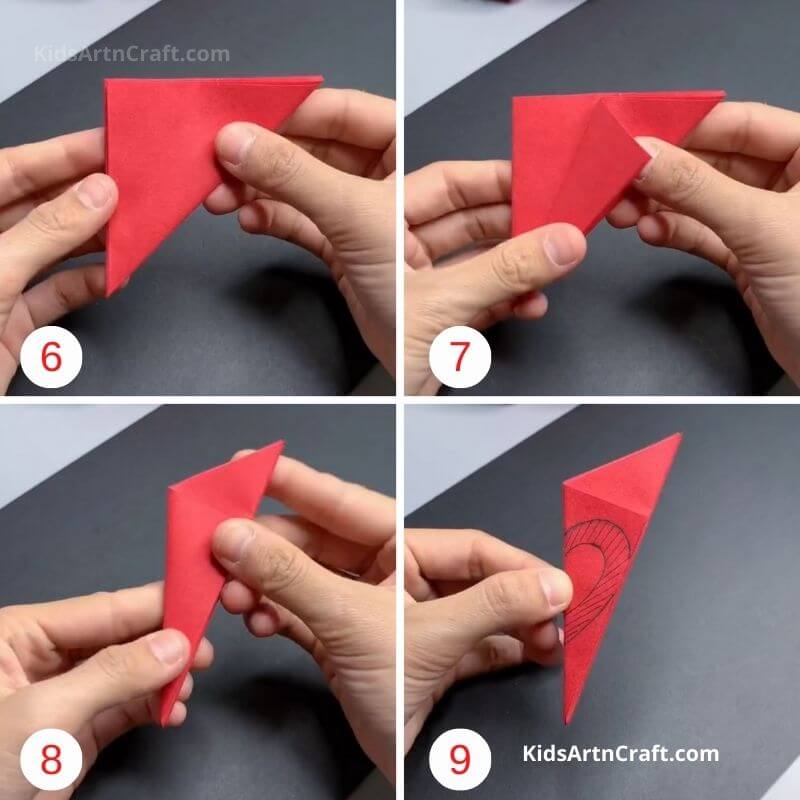 6. Fold it neatly and then make a crease. The shape is that of a triangle.

7. Fold the corner backwards and let its edge meet the bottom-most side of the triangle.

8. Do the same on the other side as well.

9. Draw half the shape of a heart. Draw a bigger one over it such it touches the outer edge. 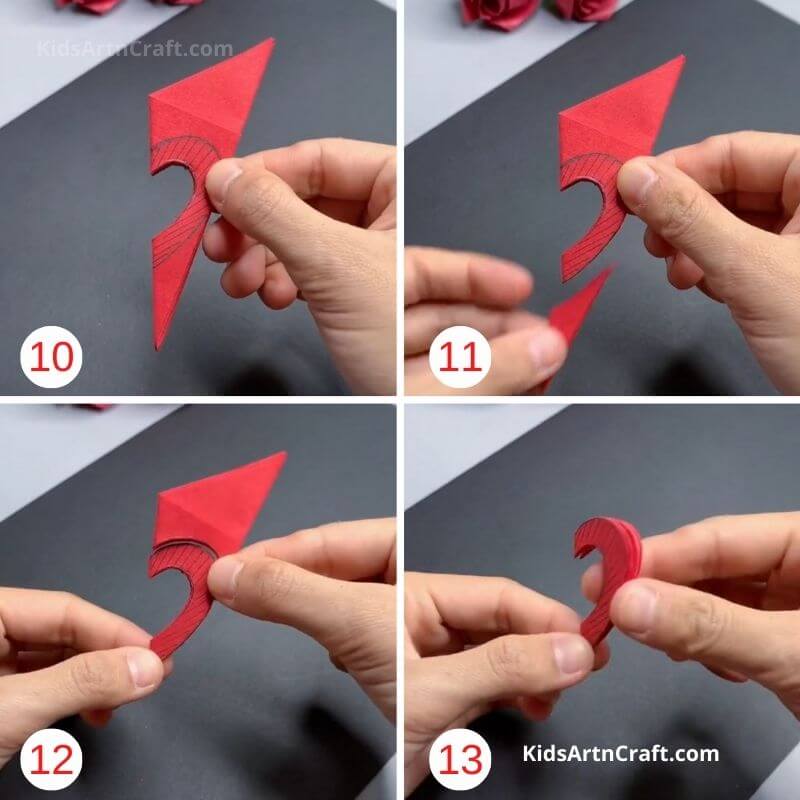 10. Remove the inner part of the smaller circle using a pair of scissors.

11. Now cut the excess part which is below the outer heart.

12. In the same way, remove the excess portion above the outer heart.

13. You are left with the cutout of a semi-heart folded multiple times.

You are done with the preparation of a circle with multiple hearts! The beautiful structure is a beauty of sorts. This will not only enhance the creativity of anything you use it in but will also give a keen interest and insightful knowledge about the theory of symmetry. The circular hearts can even be used as a cam. Diwali is already knocking on doors and you can use it as a cam for drawing beautiful paintings and rangolis. Nevertheless, when used with glossy sheets, you can even form colourful items for decoration purposes.

How do you cut a circle out of paper hearts?

To cut a circle out of paper hearts, you will need a heart-shaped cookie cutter. Place the cookie cutter on the paper and trace around it with a pencil. Cut out the circle with a pair of scissors.

How do you make a paper heart step by step?

To make a paper heart, start by folding a sheet of paper in half lengthwise. Then, fold the paper in half again, and cut along the fold lines to create 4 equal quarters. Next, take 2 of the quarters and fold them in half again, making sure the folded edge is at the top. Now, cut along the fold lines to create 2 halves, and then cut each half into a heart shape. Finally, unfold the hearts and tape them together at the points to create a 3D paper heart.

How do you make a paper chain of hearts?

To make a paper chain of hearts, you will need:

How do you fold a heart out of paper strips?

How do you make a paper heart step by step?

There are a few ways to cut a 3d heart shape out of paper or other materials. One way is to use a heart-shaped cookie cutter as a template. Another way is to draw a heart shape on a piece of paper and then cut it out with scissors.

How do you cut shapes in paper? 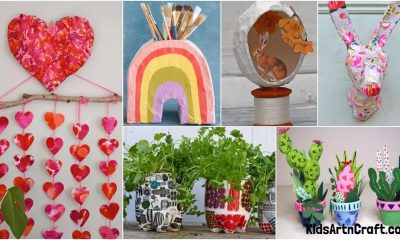 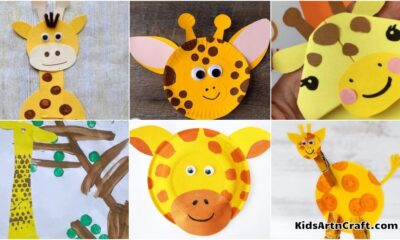 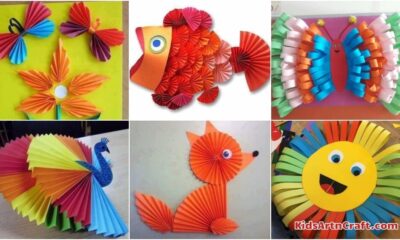 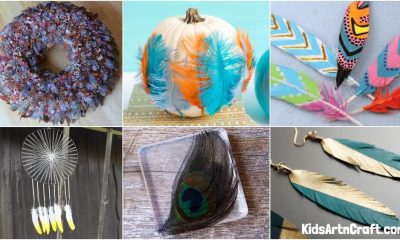 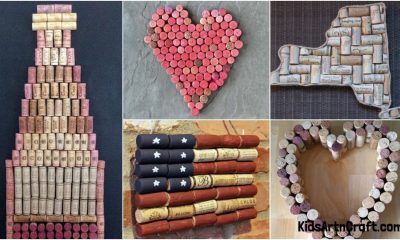