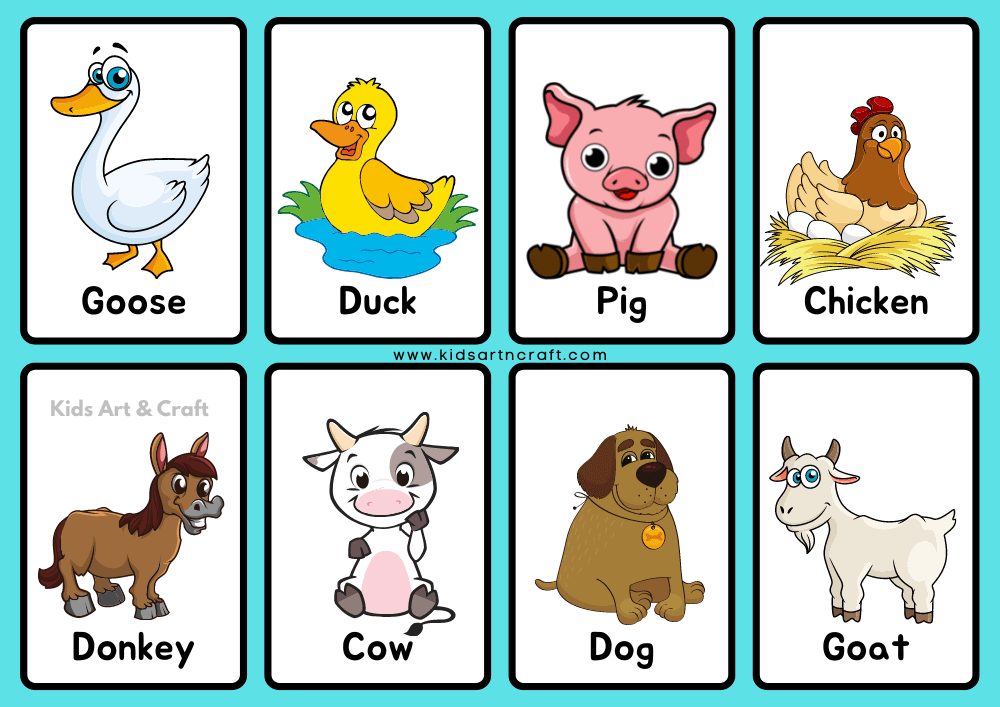 Among the 8.7 million species in the world, 1-2 Million are animals.  It is thus essential to know a few of the creatures that make such a huge amount of the world’s population. Flashcards are an efficient way of introducing children to animals. These are visually appealing and help young children identify, learn their names and associate them with their images. 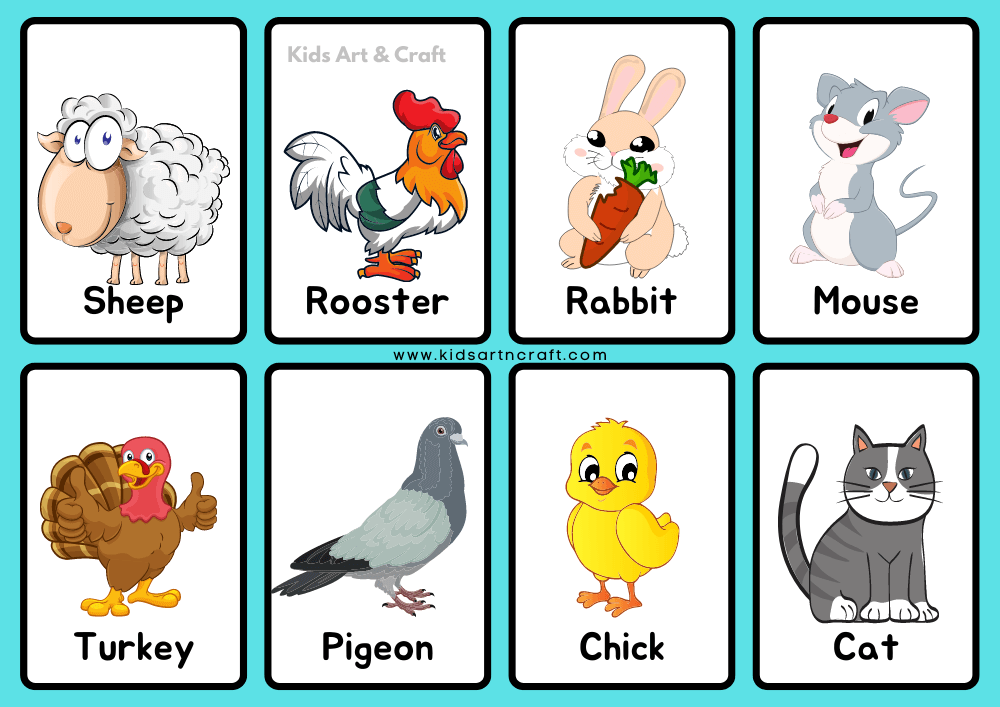 Download these hand-drawn flashcards and get started with teaching your kids. Get started now! 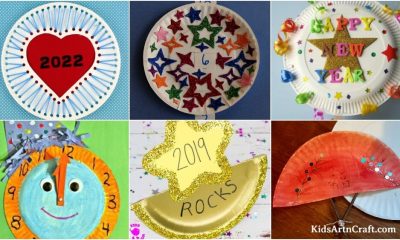 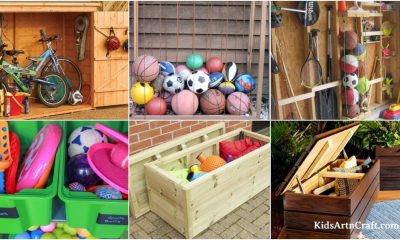 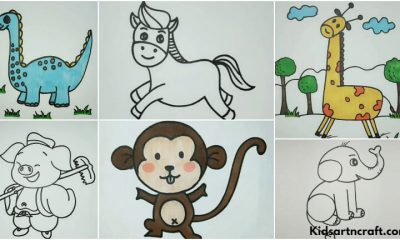 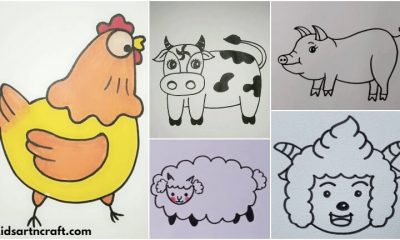 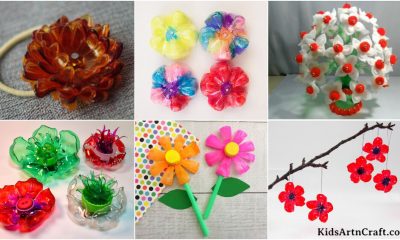