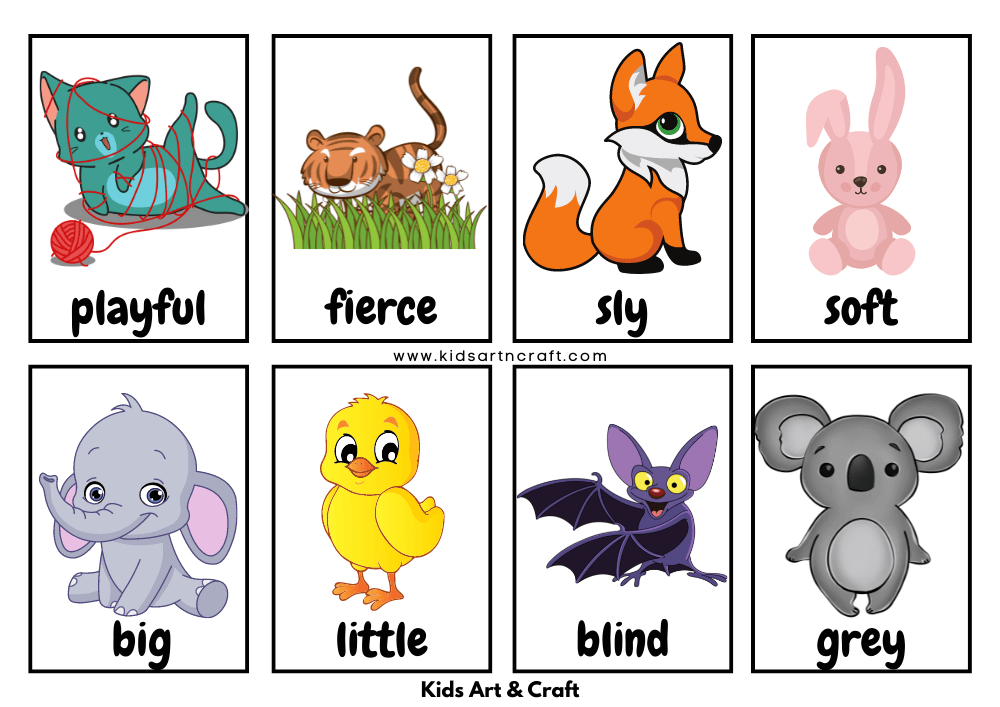 Adjectives are words that describe the qualities or states of being of nouns. It is a word that modifies a noun or noun phrase or describes its referent.

In simpler terms, adjectives are words that describe an animal, person, thing, or thought. It can describe how a thing looks like or how a certain thing feels to touch, smell or taste. Similarly, adjectives can describe size, temperature, and so on.  For example, in the sentence: “Sam is tall”, tall is an adjective.  Adjectives can be possessive, demonstrative, descriptive, proper, interrogative, indefinite, or quantative. It can define possession, quantity, quality, and so on.

We bring to you these animal adjective flashcards for you to teach your young ones some of the most common adjectives. Apart from their uses in usual sentences to describe one thing or another, these adjectives are commonly used to describe some animals and features particular to them. Thus the flashcards can also be used to teach young kids about various animals and their behavior.

A cat is known for its playful nature. A lion, while being from the same family as a cat is fierce. Fox is sly in nature and rabbits are soft creatures. Elephants are big animals with huge tusks on the other hand birds are cute creatures that are little in their size. Bats are blind and use echo to sense things around themselves.

As mentioned earlier, adjectives can also be colors. In the flashcards, the adjective used to describe a Koala is its color: grey. Similarly, a jellyfish is squishy, porcupines are spikey and prickly, parrots are colorful, dinosaurs are extinct, snakes are poisonous and monkeys are cheeky animals. All these words are adjectives. 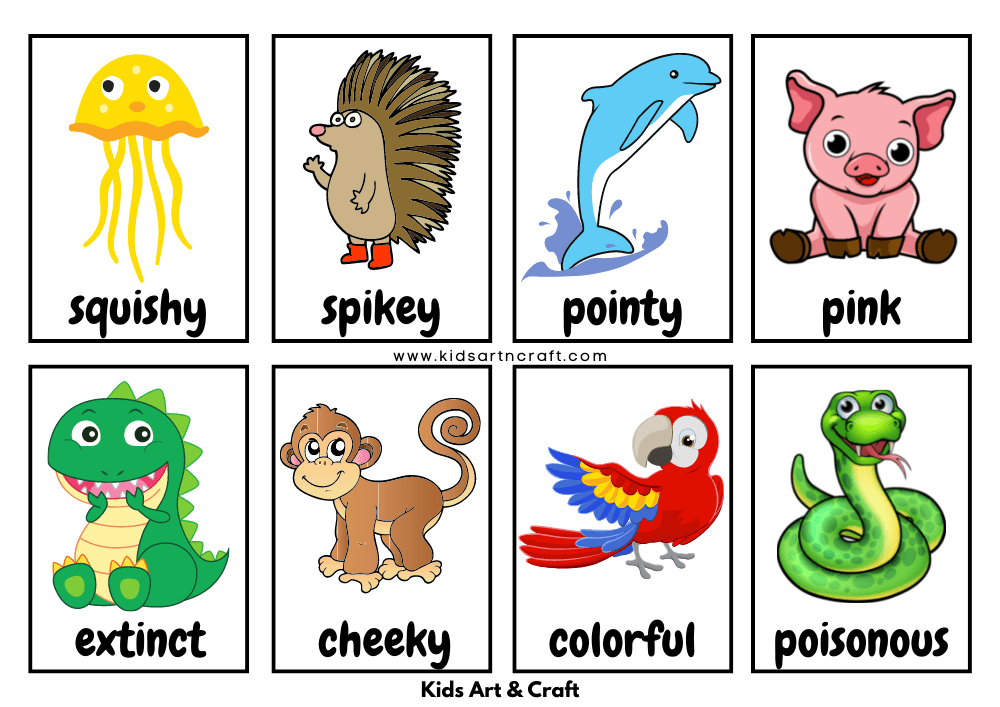 Most of our learning is visual in nature, hence flashcards are effective and widely used to teach young kids nowadays. These are extremely efficient as the images appeal to a child’s nature. Download and print these flashcards and present them to your kid or students. Ask them to identify the animals and remember the words written under the images. Since all these words are descriptive they should get a sense of what an adjective is. It’s okay if they don’t. Describe what an adjective is and allow them to understand and memorize it. Once they get an idea, you can always ask them to find other adjectives that they can use to describe the animals in the flashcards. Get started now! 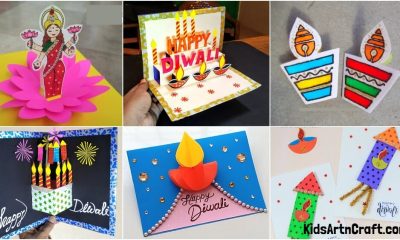 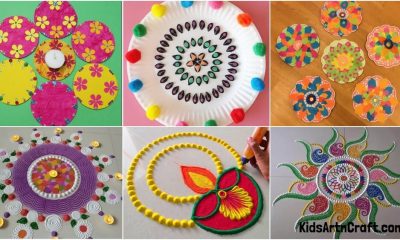 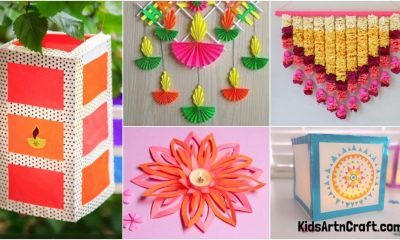 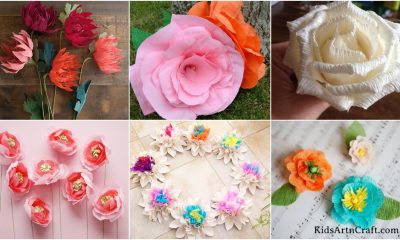 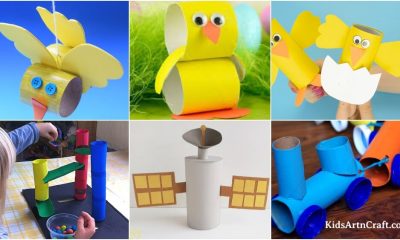