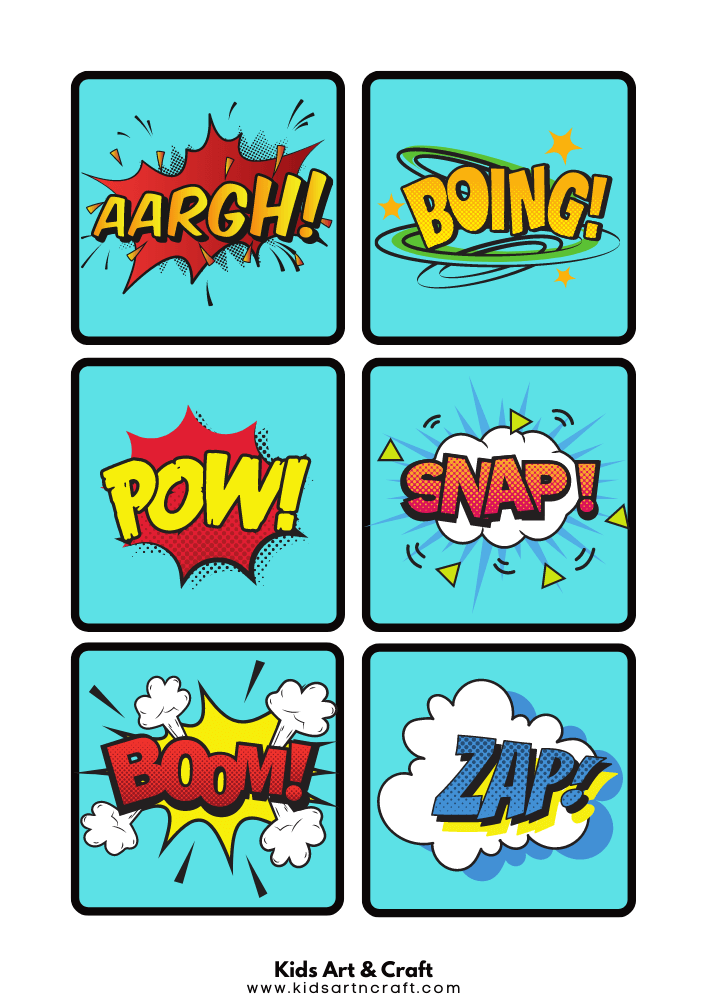 Flashcards are cards bearing information used as an aid in memorization. These are used to test someone’s memory and to increase their capacity to memorize things. Thus, flashcards are widely used for educational purposes. We bring to you flashcards for onomatopoeia.

Onomatopoeia refers to the process of creating a word that resembles the sound that it describes. In other words, it is the formation of a word from a sound associated with what is named. This has its use in literature and is often used a lot in manga, comics, or animated series to emphasize power or more.

The flashcards have several onomatopoeia written on them. Use these to teach kids how they are used. 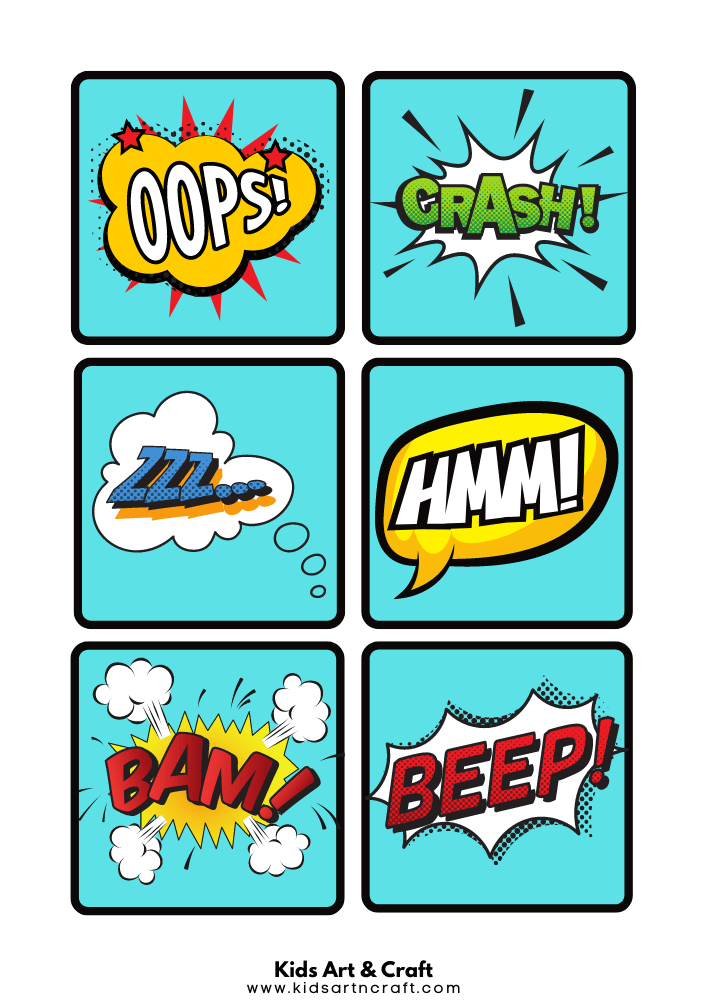 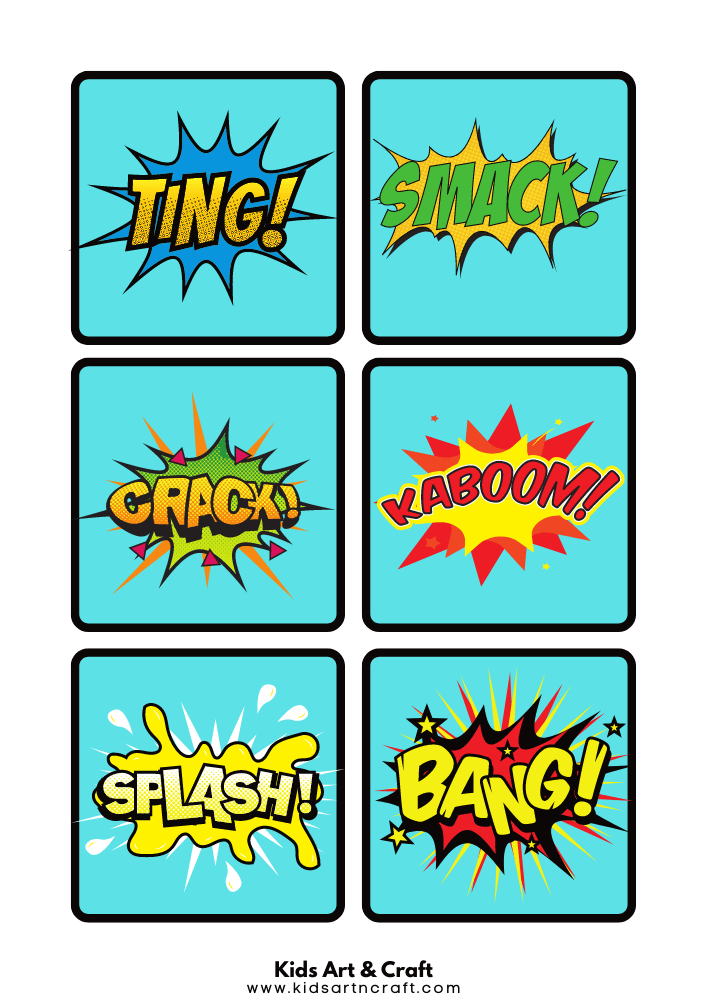 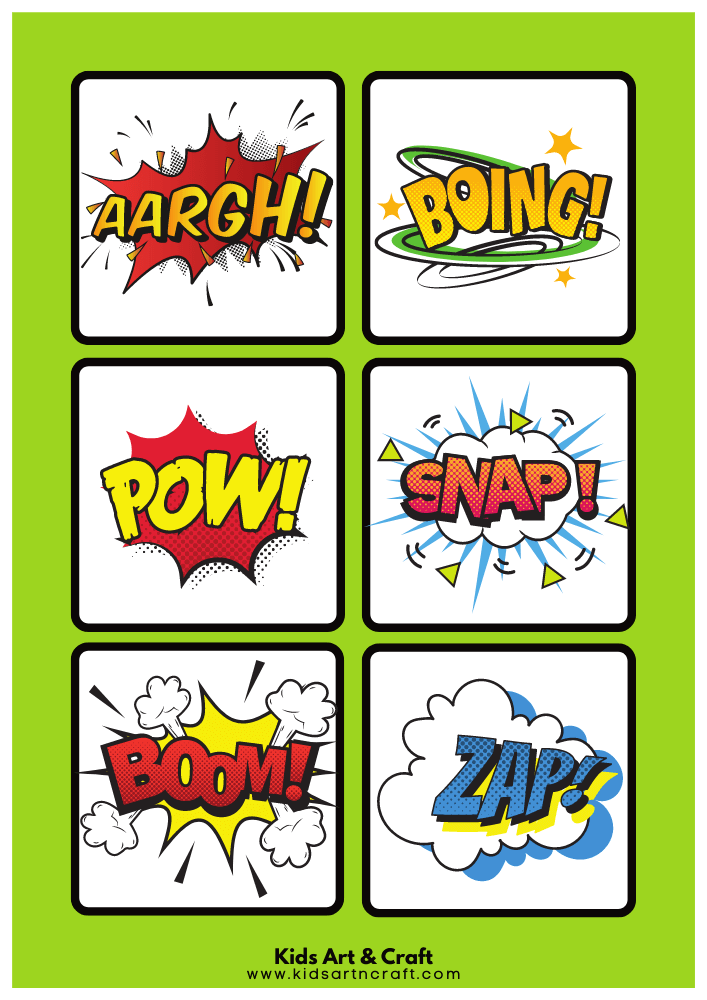 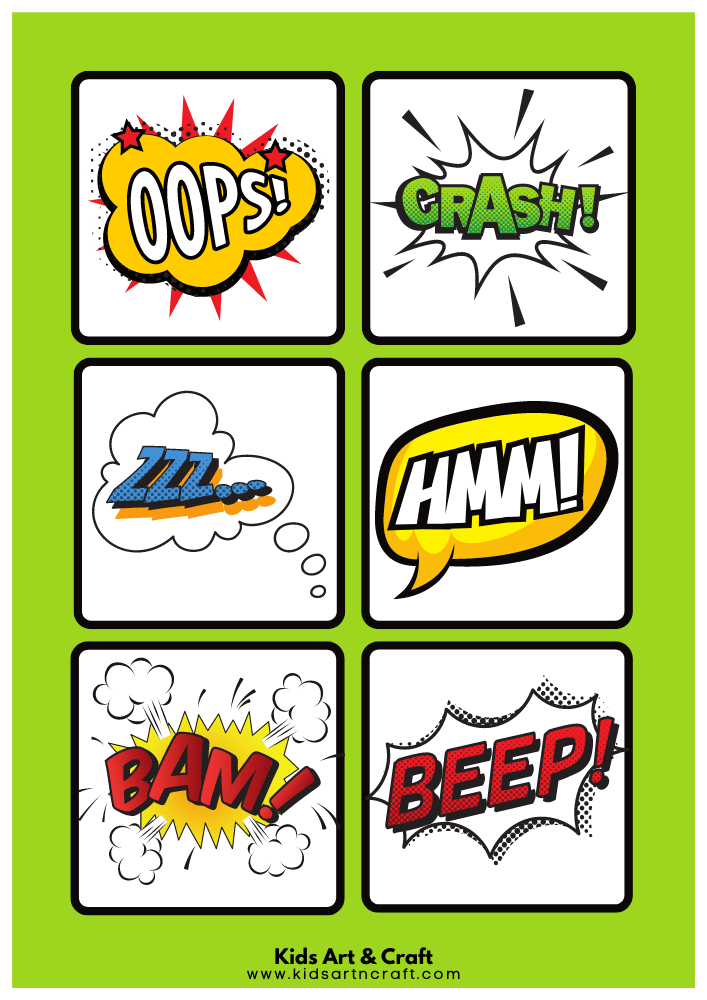 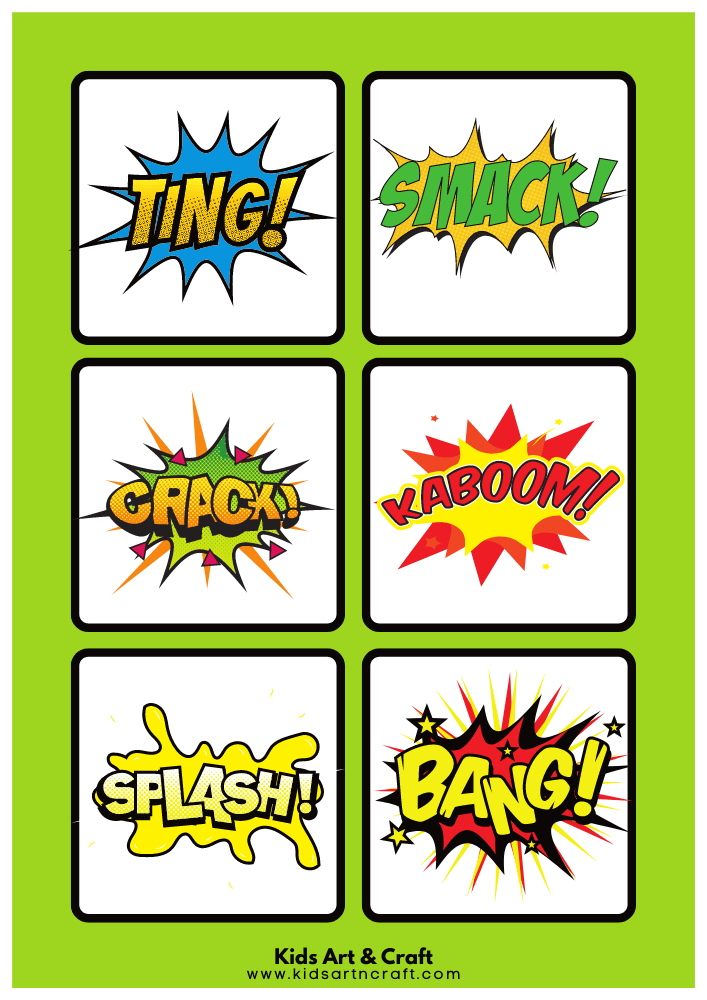 Onomatopoeia are powerful literary devices that help increase certain effects in common literature. The force of an explosion, the sound made when things collide are some of these effects. These appeal to the sense of hearing and are generally used to bring a story to life. Use our flashcards to teach some onomatopoeia to kids. Download now! 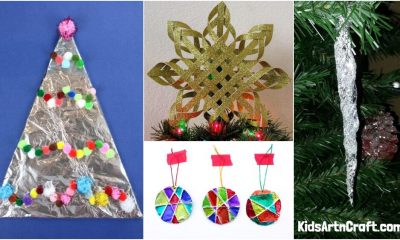 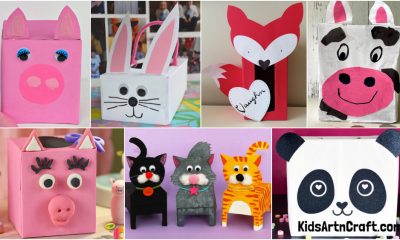 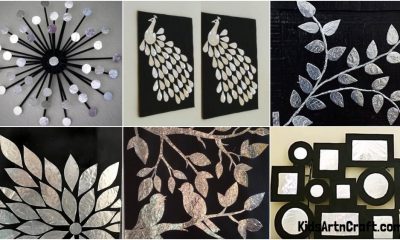 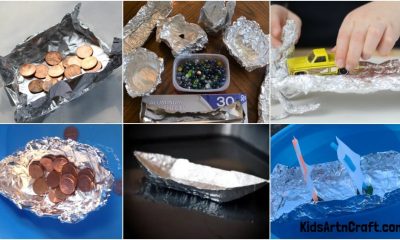 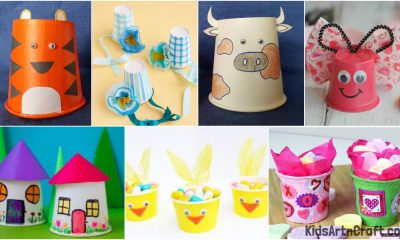