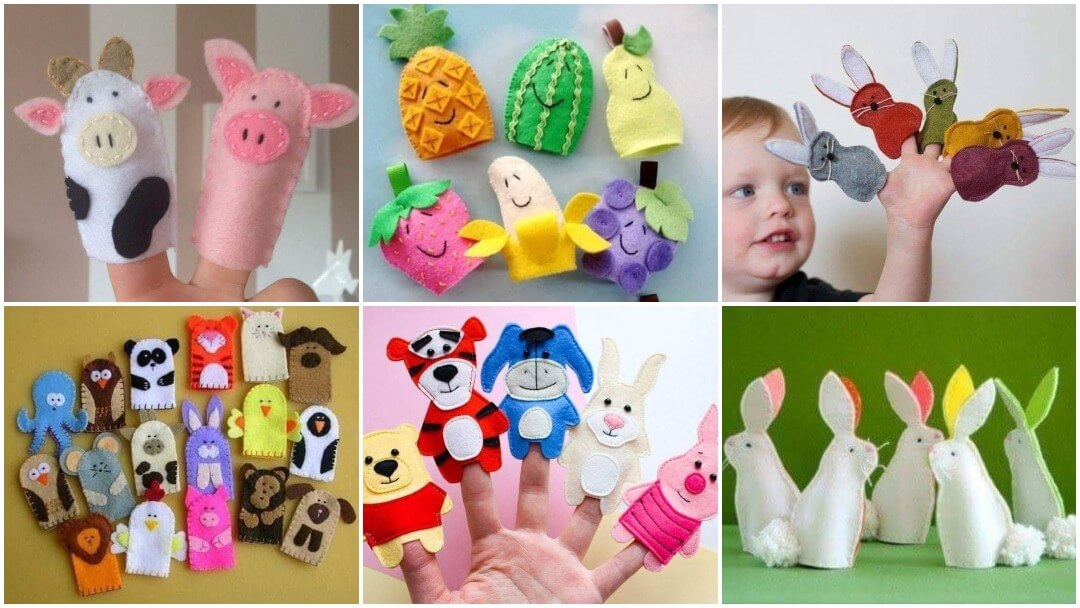 Hello everyone. This time we are here with some finger puppet crafts which comes under the category of kids toys. Toy making is mostly being considered as a time consuming and tedious task which most people are hesitant to work on. But the videos attached would change your perception of toy making and would make you savor the art of toy making.

The steps involved are thoroughly explained with all the necessary precautions to be taken. Where there is support, it is easier to climb up and capture heights. Just like that, you can master the basics of art and craft through the following demonstrations. 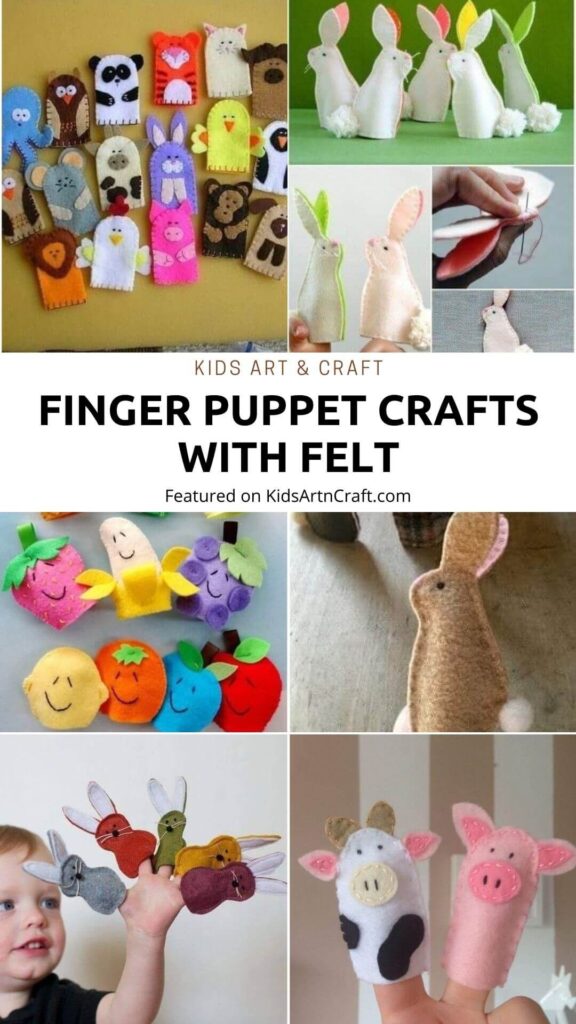 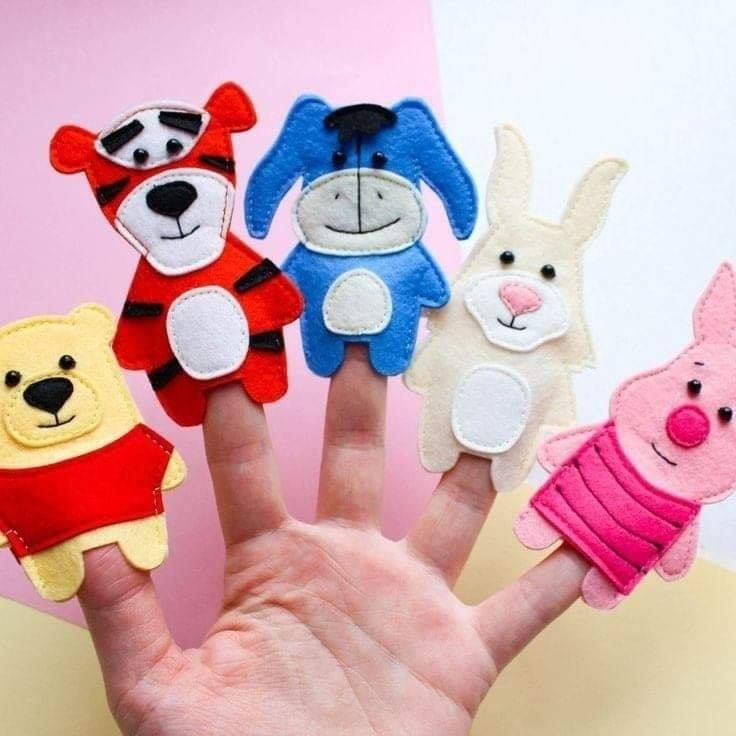 This is a video tutorial which includes the making of the cartoon version of the animal world.  The requirements and steps included are mentioned in the video. This can be tried by both kids and adults. 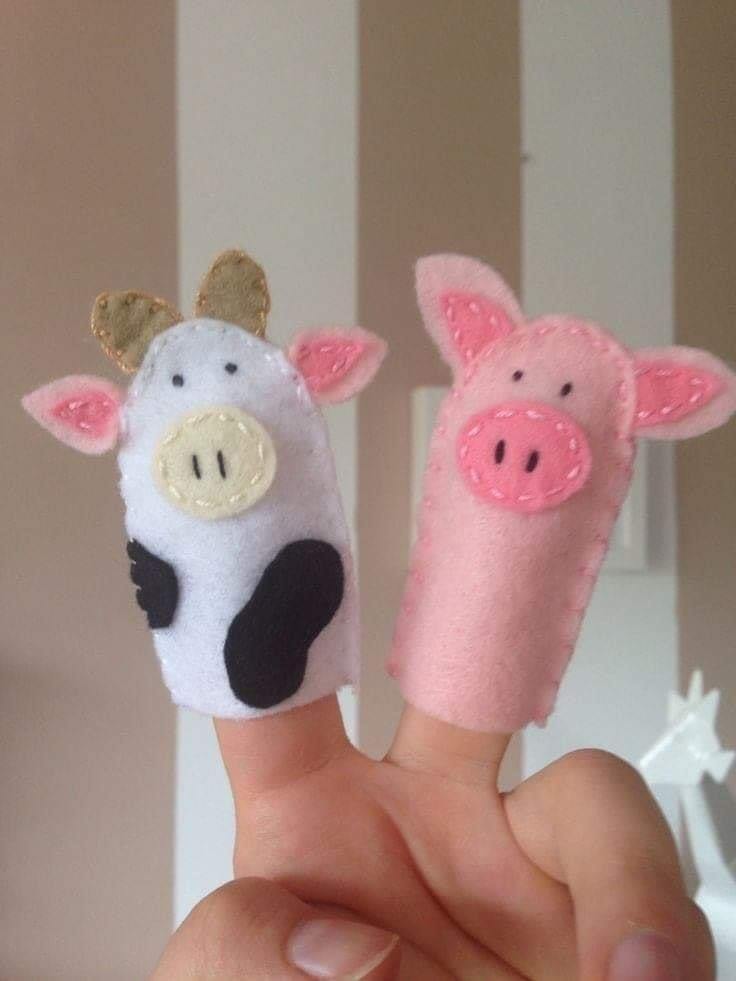 These are two pigs of white and pink shades which attracts the crowd because of its simplicity and adorable designing. This doesn’t require many materials to make and can easily be done.

3. Let’s Make A Jungle Out Here 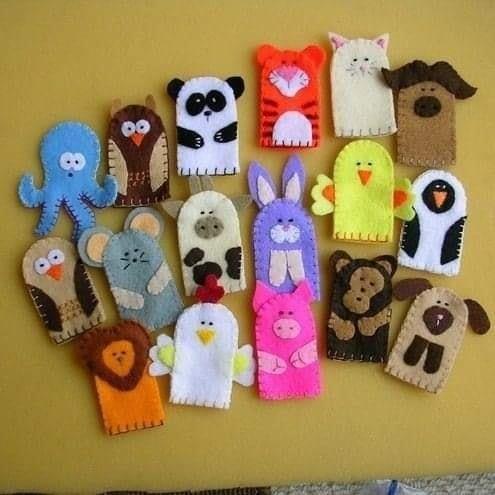 Here we familiarize you with the making of almost all elements of wildlife. This can go through the minds of kids and make it imprinted in them. The main purpose of these finger caps is that it makes children familiarize with the animals.

4. Rabbits On The Little Fingers 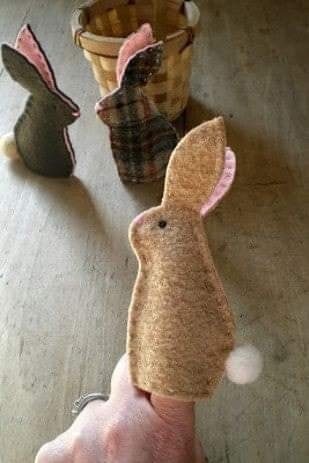 This video tutorial includes the making of baby rabbits. It evokes a feeling of compassion in the mind of the viewers and that is the artistic talent involved in this. The detailed description of the making process is mentioned in the tutorial 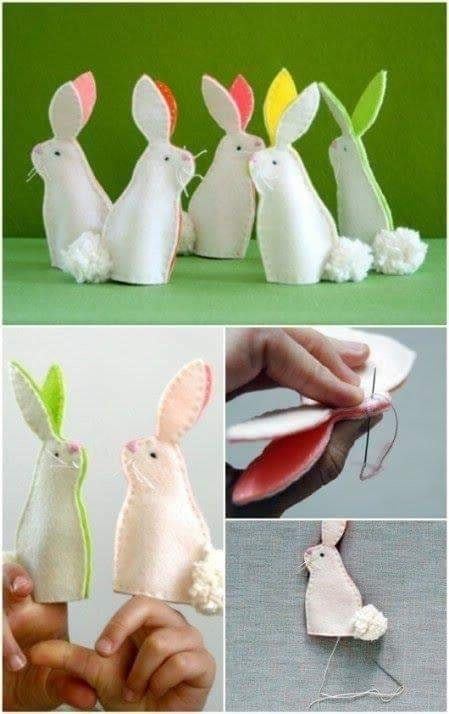 Here we are again with some white rabbits made in a similar way as we did before. The main steps involved are defined as given in the picture.

6. The World of Bunny 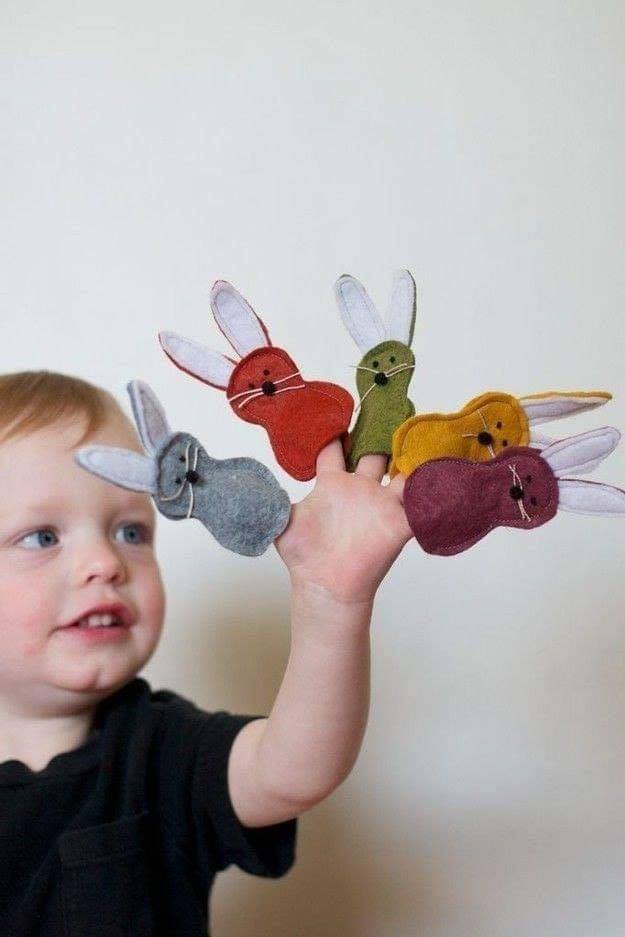 This is another simple version of baby rabbits made in different colors. This model is far easier to make and can be impressive for kids as they appear in different shades. 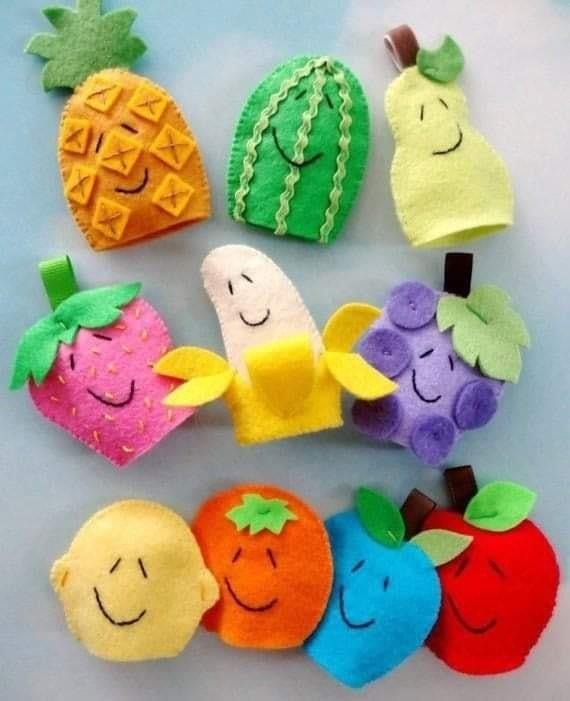 So far we have seen a lot many of easy-to-work finger puppet crafts used as gift materials or casual toys which can improve the level of creativity of your kids. Thank you for watching our sessions. Hope the video tutorials did enrich your kids with the basic skills on craft and proved to be useful. If you liked the sessions, do visit again.

Give a try and let us know what do gain from it. We would also like to hear from you as we believe that you are our strength. So please do post your comments and queries without reluctance.

Continue Reading
Advertisement
You may also like...
Related Topics:Felt, Toys 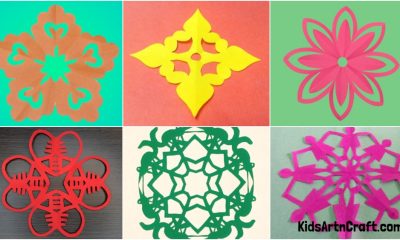 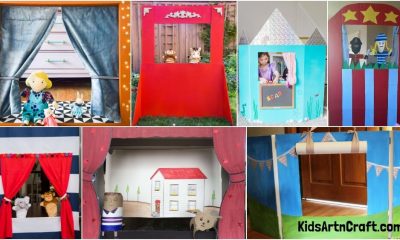 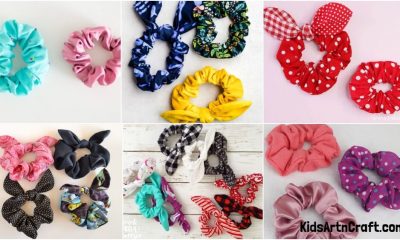 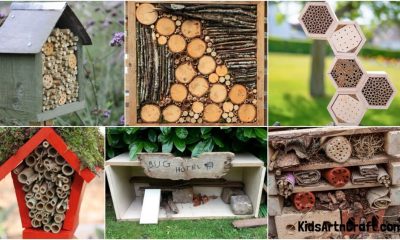 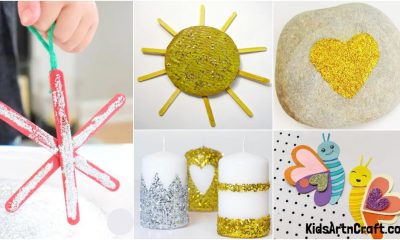