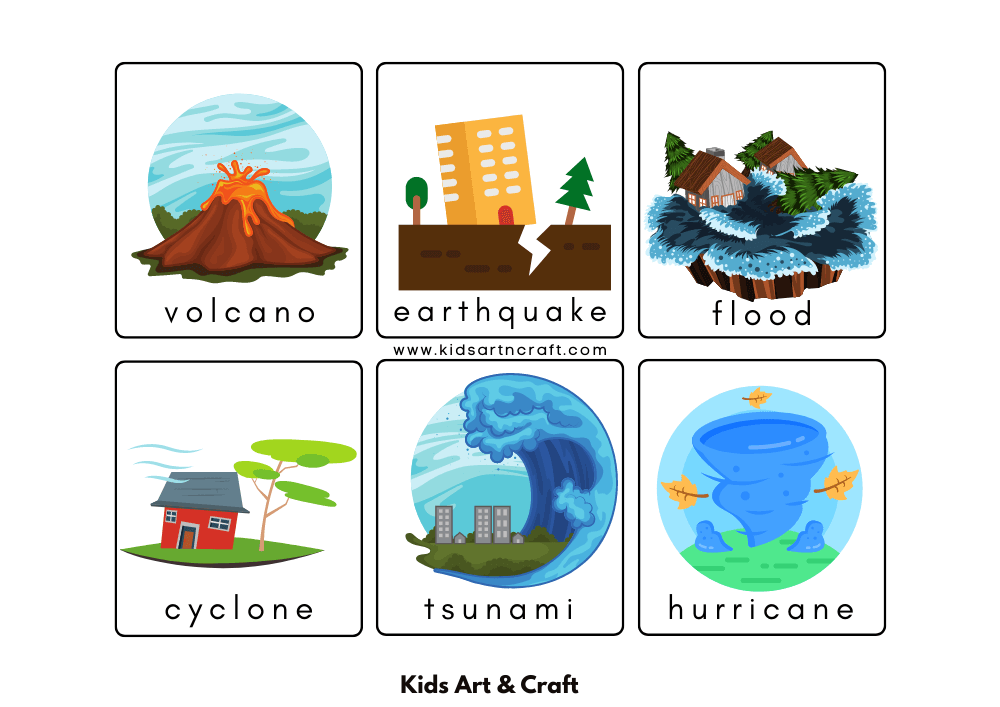 In this edition of flashcards, we bring to you these natural and man-made disaster matching games for you to educate the students about the different disasters that take place naturally or as a result of human actions. There are several flashcards each of which contains an image of either a natural or man-made disaster and the phenomenon that is responsible for it. You can use these flashcards to educate the kids about each of the different disasters by using our cues and after that, you can ask them to separate the disasters based on if they are natural or man-made. For example, a volcanic eruption is a natural phenomenon whereas humans are responsible for global warming.

Use the following facts as the cues to educate kids in the classroom. 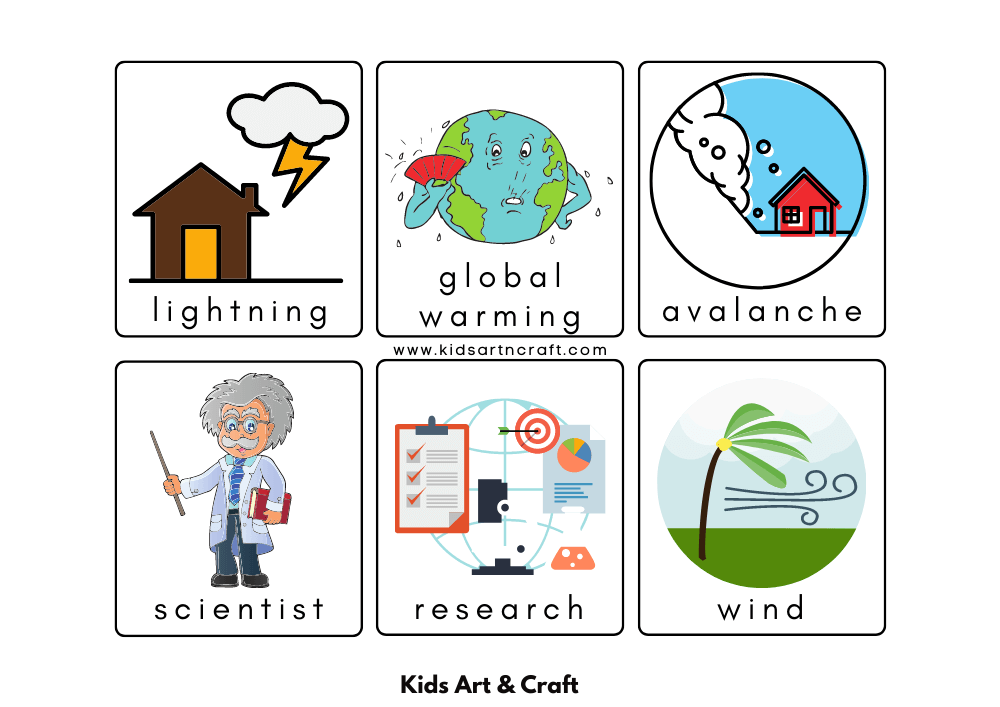 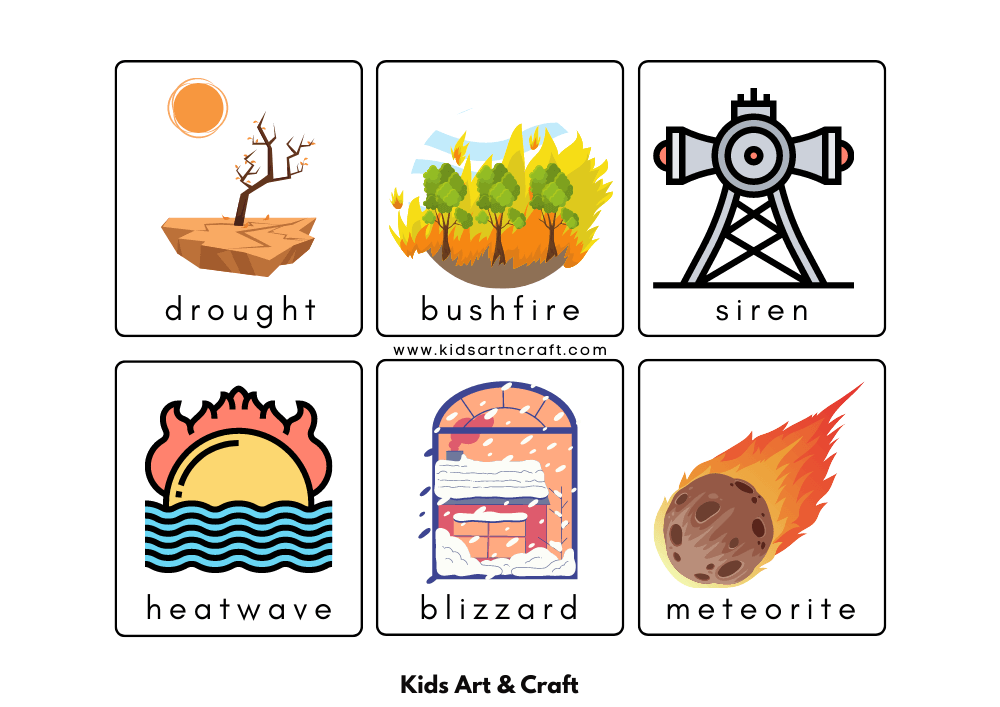 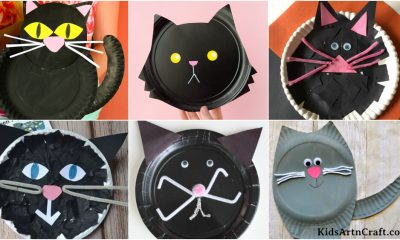 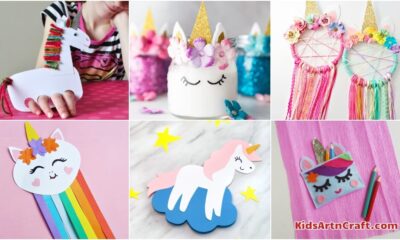 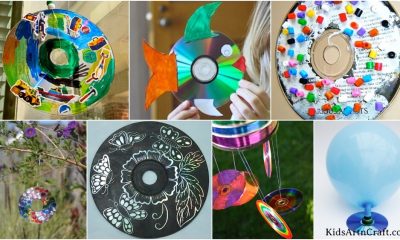 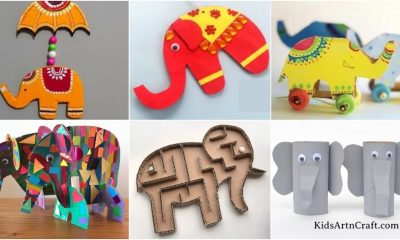 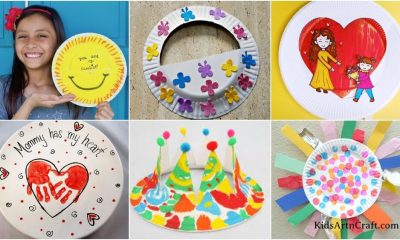