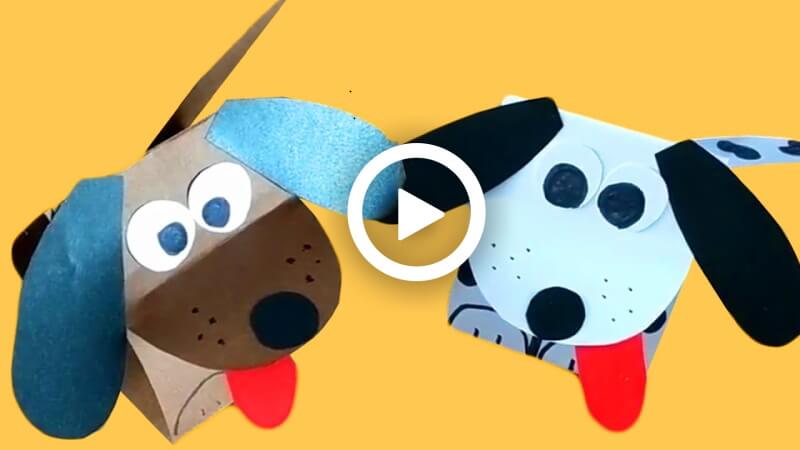 Hello readers! There must be all of you who love Dogs. Why not !! They called man’s best friend for their faithfulness and bravery. But not only this adorable creature makes happiness into sad full lives and brings joy everywhere. Kids love to play with dogs. So they will find the origami dog very interesting. Without wasting any time let’s make a new friend!

How to Make a Paper Dog Toy

Your cute friend is ready for a walk! This origami dog will make you so happy and you will have so much fun while making it. It is so easy that you can make many of them and decorate your room, dairy, present, or anything. You can make one of them by resembling your pet dog.  You just need to follow the folds. So, hurry up, grab your stuff and create your own little doggie. 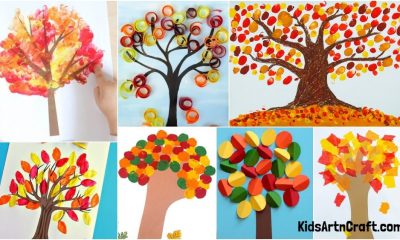 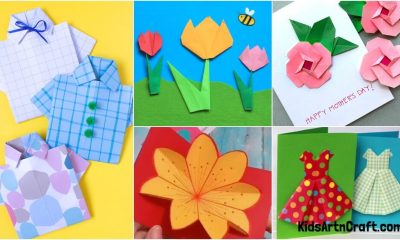 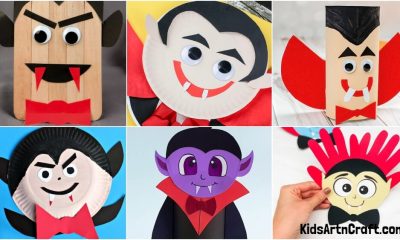 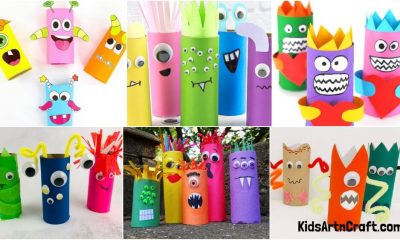 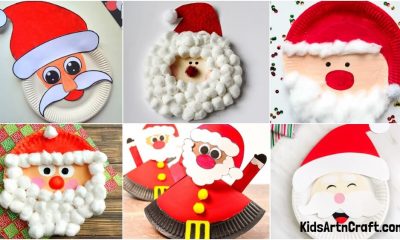